Twitter said it was aware of the activity and had taken steps to secure the compromised account. 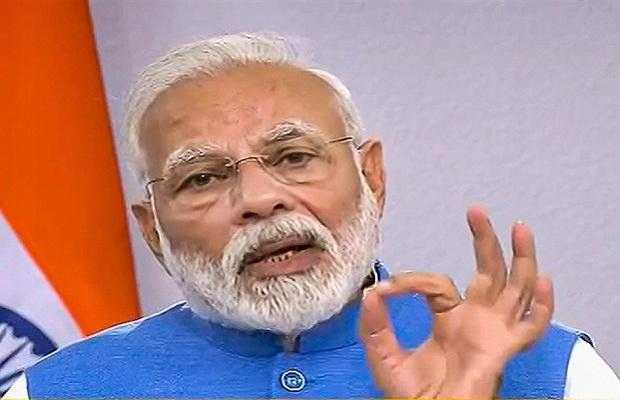 The confirmation of the incident comes from the social media giant. Twitter said that it has taken “steps to secure the compromised account” and is “actively investigating” the situation.

As being reported, the account sent out tweets asking its followers to donate to the PM National Relief Fund through cryptocurrency.

“We’re aware of this activity and have taken steps to secure the compromised account. We are actively investigating the situation. At this time, we are not aware of additional accounts being impacted,” a Twitter spokesperson said in a statement.

The account having the handle narendramodi_in and has 2.5 million followers and over 37,000 tweets since it was created in May 2011.