One person killed, several injured in multiple explosions in Quetta

The explosions occurred in a transport company office near PAF Base Samungli. 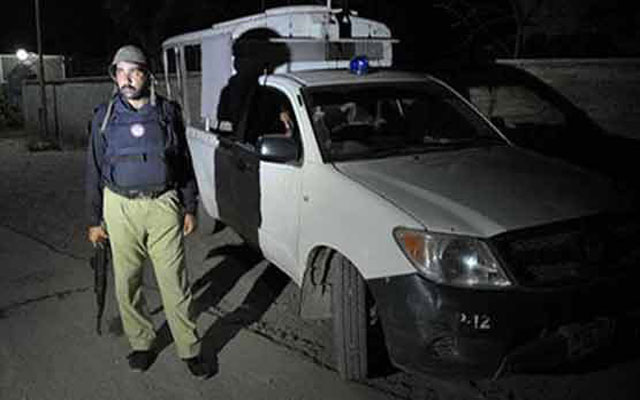 At least one person dead and several others injured in back to back explosions occurred near Khezi Chowk in Quetta on Thursday evening.

As per the reports, the explosions occurred in a transport company office, 1.5 km away from PAF Base Samungli.

According to police, a worker of Chippa ambulance died on the spot in the result of a second explosion, while security personnel SHO Airpot SI Niaz and SHO Kharotabad SI Noor Hassan were injured in the incident.

Moreover, a reporter and a cameraman of a private news media have also received injuries while reporting the incident.

After the blast, the rescue teams immediately rushed to the scene and shifted the injured persons to the nearby government hospital. The nature of the explosion is being investigated, says police.

Meanwhile, the security personnel have cordoned off the site of the incident, while further investigations are underway.