After receiving her order, Aishah asked for the manager but they dismissed the incident as a mistake. 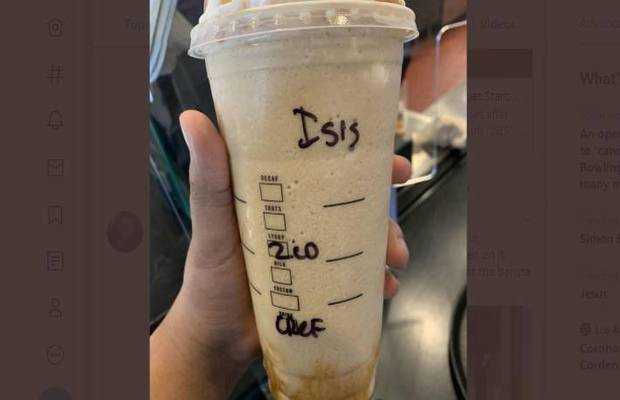 A Muslim woman has sued Starbucks for writing ISIS on her cup in the US state of Minnesota.

As being reported, a woman name Aishah had ordered a coffee for herself at a Starbucks barista in St. Paul, Minnesota on July 1 and received her cup with ‘ISIS’ written on it instead of her name.

According to Aishah, on the day of the incident, she was wearing a face mask owing to the novel coronavirus pandemic, said that she had mentioned her name while placing her order.

Reportedly, the Minnesota chapter of the Council on American-Islamic Relations (CAIR-MN) is representing Aishah and has filed a charge to the Minnesota Department of Human Rights on Monday.

“The moment I saw it, I was overwhelmed with a lot of emotions. I felt belittled and so humiliated. This is a word that shatters the Muslim reputation all over the world. I cannot believe that in this day and age, something like this can be considered acceptable. It isn’t okay,” she added. 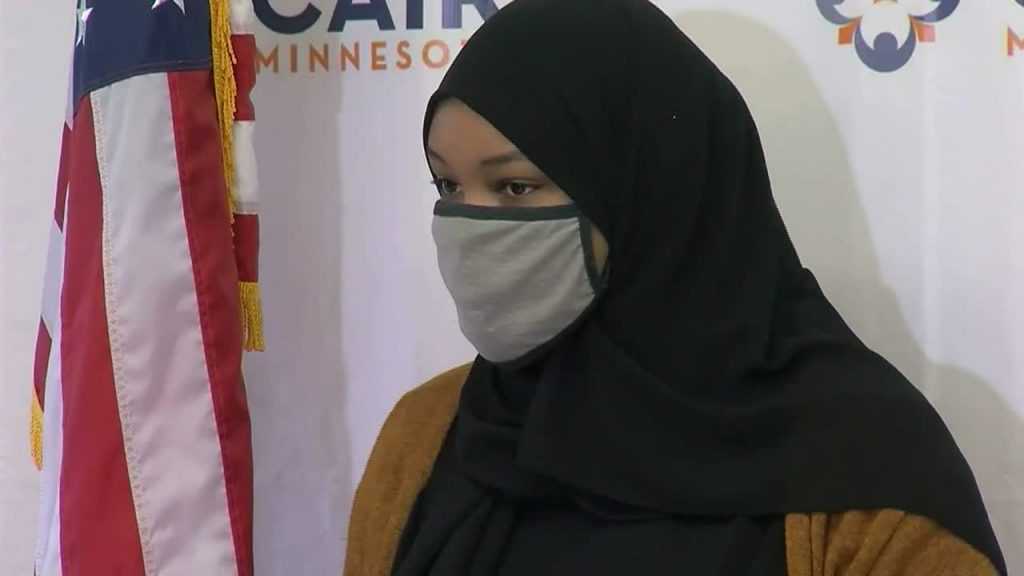 After receiving her order, Aishah asked for the manager but they dismissed the incident as a mistake. Instead, Aishah received a new drink and a USD 25 gift card.

Aftert the incident, Target has released a statement saying that it was “not a deliberate act”.

“We have investigated the matter and believe that it was not a deliberate act but an unfortunate mistake that could have been avoided with more clarification. We’re taking appropriate actions with the team member, including additional training, to ensure this does not occur again,” the statement said.