The accounts were hacked through a third-party platform 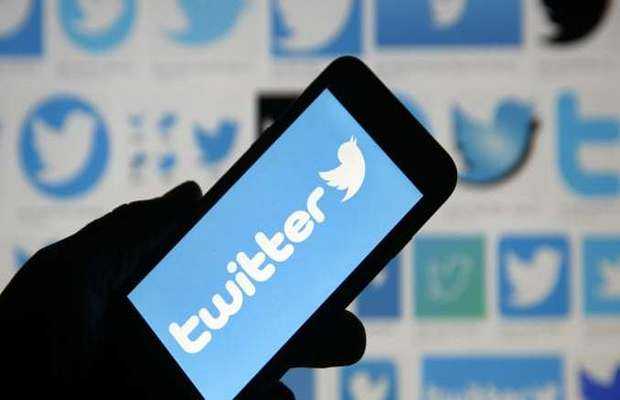 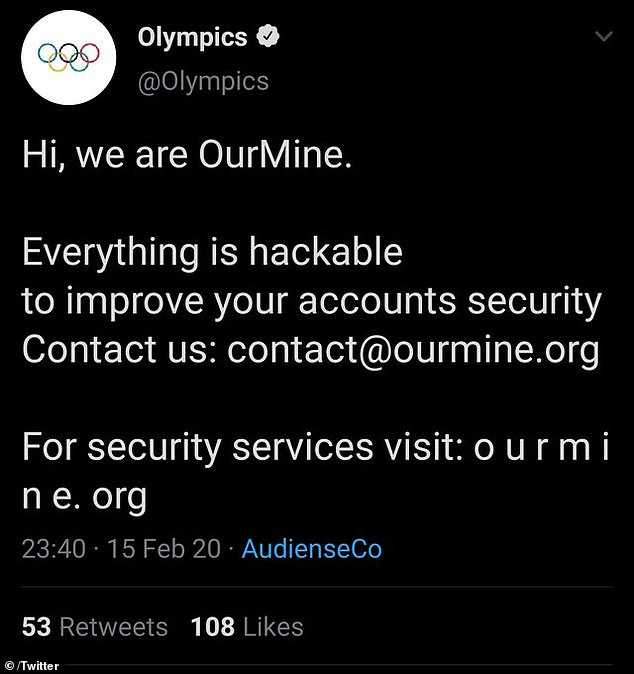 A spokesperson for the social media platform said in an emailed statement that the accounts were hacked through a third-party platform, without giving further details.

“As soon as we were made aware of the issue, we locked the compromised accounts and are working closely with our partners to restore them,” the Twitter spokesperson said.

Earlier, FC Barcelona also confirmed that its official Twitter account had been hacked by the group tweeting: ‘FC Barcelona will conduct a cybersecurity audit’ 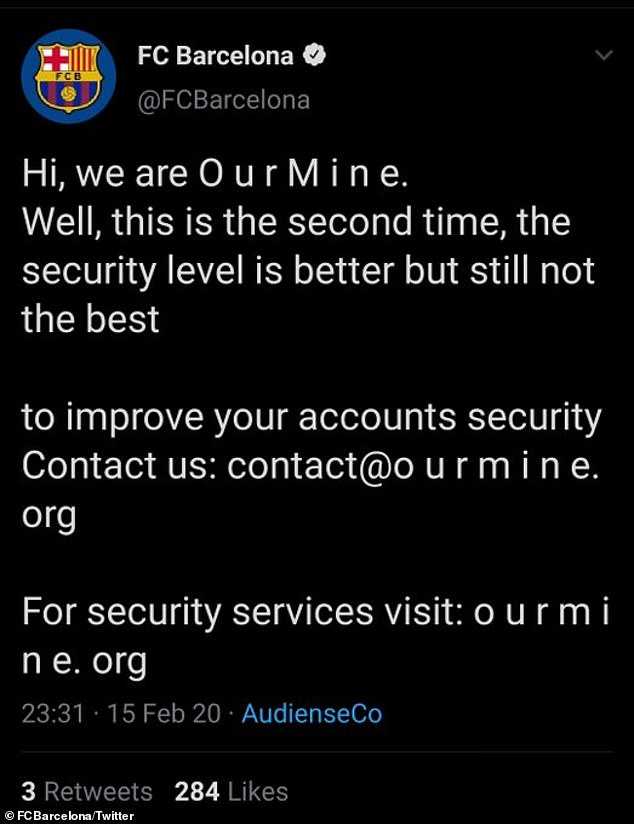 It was last month, when the official Twitter accounts of several U.S. National Football League (NFL) teams, including the San Francisco 49ers and Kansas City Chiefs, were hacked just a few days ahead of the Super Bowl event.

tweet
Share on FacebookShare on TwitterShare on PinterestShare on Reddit
Saman SiddiquiFebruary 16, 2020
the authorSaman Siddiqui
Saman Siddiqui, A freelance journalist with a Master’s Degree in Mass Communication and MS in Peace and Conflict Studies. Associated with the media industry since 2006. Experience in various capacities including Program Host, Researcher, News Producer, Documentary Making, Voice Over, Content Writing Copy Editing, and Blogging, and currently associated with OyeYeah since 2018, working as an Editor.
All posts bySaman Siddiqui 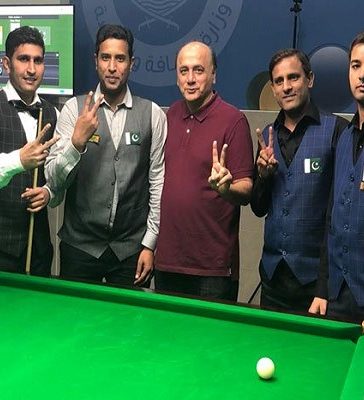