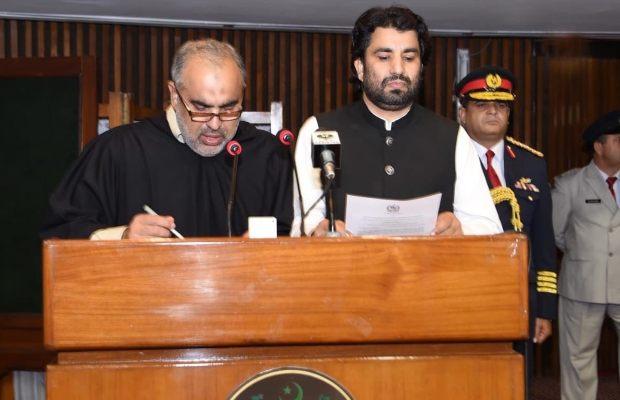 the sources privy to the matter claim that a draft of the no-trust motions against the NA speaker and deputy speaker has been sent to the Opposition’s leadership which is signed by over 100 MNAs.

In the said draft, the NA speaker and his deputy have been accused of being biased.

The opposition has alleged that both the speaker and his deputy have violated the rules as they have not yet resigned from their political party’s posts.

“Asad Qaiser and Qasim Khan Suri have been attending the party meetings held with Prime Minister Imran Khan in the chair,” it added.

Furthermore, the drafts add that the duo has been running the house as per the directions of their party and instead of remaining neutral, they have been exhibiting a biased attitude against the Opposition.