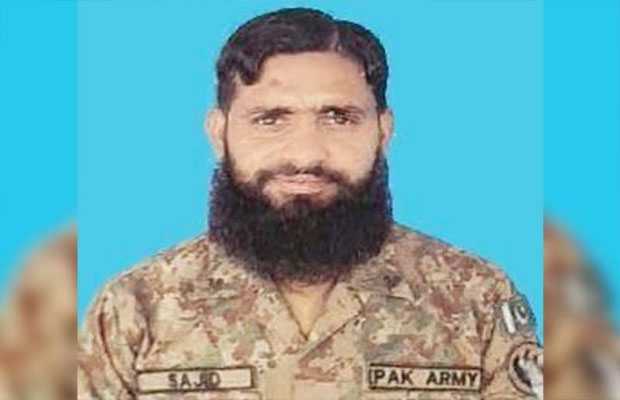 A 33-year-old soldier of Pakistan Army was martyred on Saturday when an improvised explosive device (IED)  exploded near a security forces’ check post in Khyber-Pakhtunkhwa’s North Waziristan district, according to Inter Services Public Relations (ISPR).

According to the statement released by ISPR, the 33-year-old Sepoy Sajid embraced martyrdom near Road Boya in Miranshah.

The Security forces arrived at the scene and cordoned off the area for clearance operation, ISPR added.

On August 31, three soldiers were martyred after terrorists fired at security forces’ blocking position during the operation.