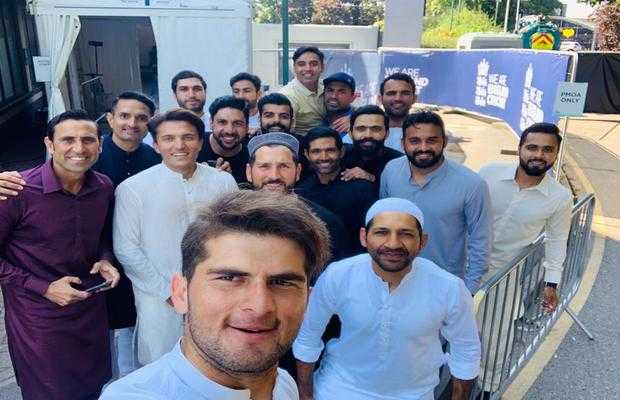 The Pakistan cricket team, which is presently in England for a bilateral series against England, celebrated Eid-ul-Adha today.

The team is preparing for its first test to be played at Old Trafford Manchester.

Pakistan Cricket Board and players shared the images of team offering Eid prayers on social media. 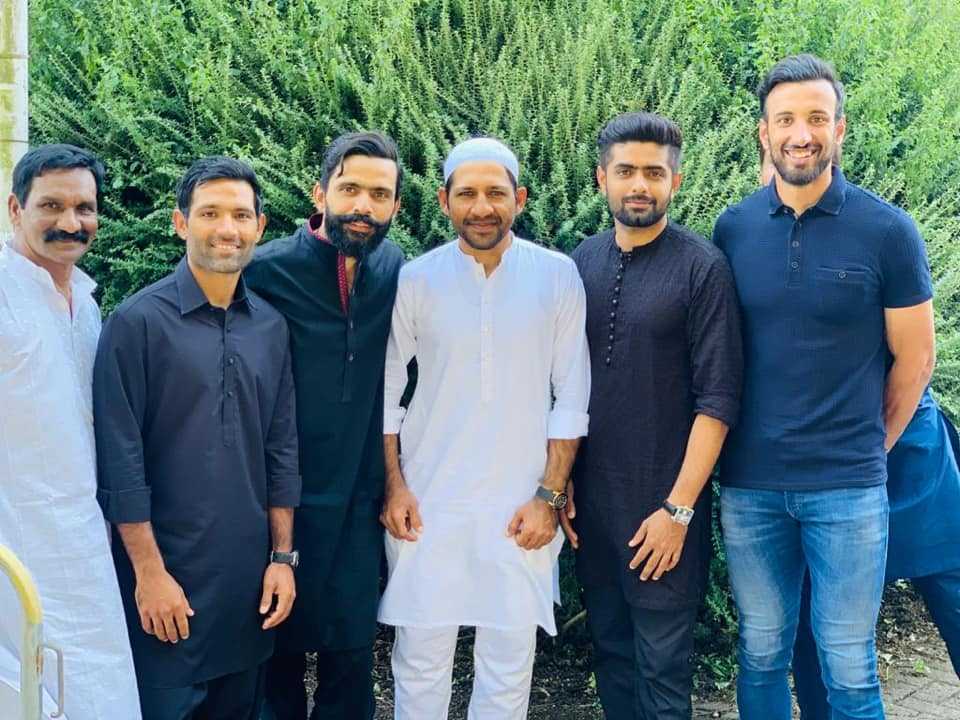 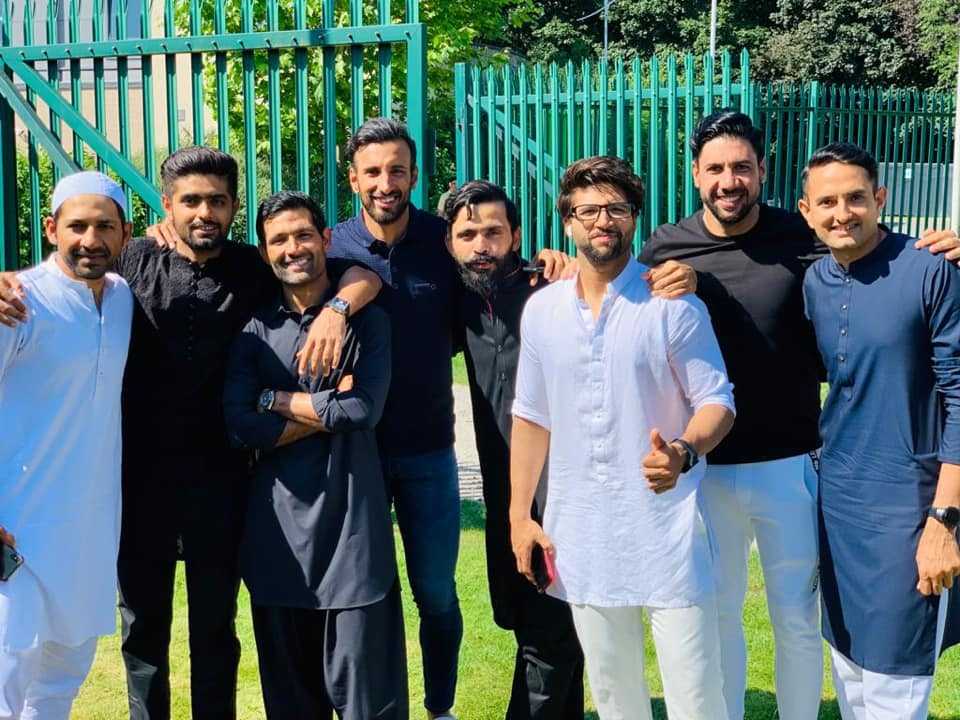 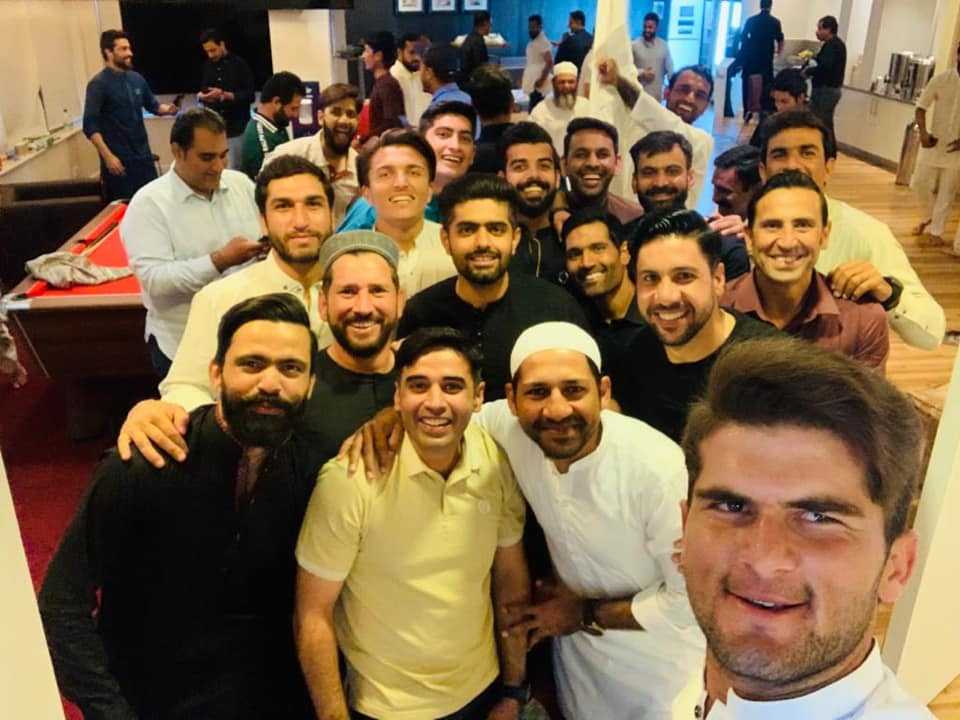 While many of the social media users came forward objecting over the team for not wearing masks and observing no social distancing.

However, Both England and Pakistan teams are being kept in two different bio-secure bubbles that allow them to interact only with the players and support staff of their own teams.

In a case where a player needs injury attention on the field, the medical staff will attend to him while wearing protective masks and gloves.

During the course of the series, no outside interaction with any of the players of the two teams will be allowed.

Recently, England’s Jofra Archer was found guilty of breaching this protocol after he headed home following the competition of the first Test against Windies in Southampton. He was then suspended from the second Test.

Pakistan’s  2020 England tour includes three Tests and three T 20 Internationals to be played. Meanwhile, the Tests matches will be part of the ICC Test Championship.


tweet
Share on FacebookShare on TwitterShare on PinterestShare on Reddit
Saman SiddiquiJuly 31, 2020
the authorSaman Siddiqui
Saman Siddiqui, A freelance journalist with a Master’s Degree in Mass Communication and MS in Peace and Conflict Studies. Associated with the media industry since 2006. Experience in various capacities including Program Host, Researcher, News Producer, Documentary Making, Voice Over, Content Writing Copy Editing, and Blogging, and currently associated with OyeYeah since 2018, working as an Editor.
All posts bySaman Siddiqui