The opening of schools would be delayed if the crisis persists. 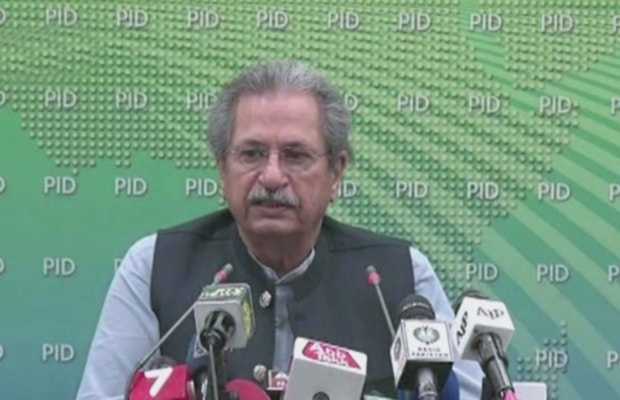 The opening of schools would be delayed if the crisis persists, Shafqat Mahmood - OyeYeah News
0Share
125Views

All educational institutions across the country will reopen from September 15 if health indicators improved, announced Education Minister Shafqat Mahmood on Thursday.

The opening of schools would be delayed if the crisis persists, he said in a press conference.

He further said the government will lay out the standard operating procedures that will be followed after educational institutions are opened.

Since the government is considering the opening of educational institutions, schools will be allowed to call in staff, added education minister.

He also said that staff will have to be trained and briefed about the standard operating procedures (SOPs).

Educational institutions that had to delay examinations due to the virus will be allowed to schedule tests that are pending in July, Education Minister Shafqat Mahmood said.

He added that standard operating procedures (SOPs) will have to be followed or the government will cancel the examinations.

The SOPs would include arranging tests in the open air and ensure that there is a distance between desks.