“Pakistan will not forfeit its claim to Jinnah House,” Foreign Office

Jinnah House had been caught in a legal battle between the government of India and Quaid-e-Azam’s daughter, Dina Wadia 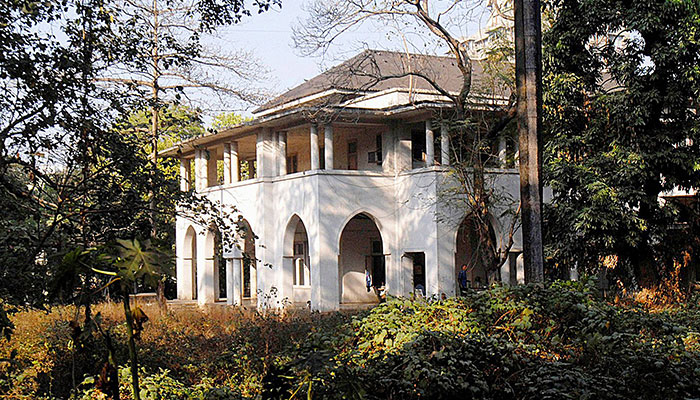 The Foreign Office on Thursday asserted that Pakistan will not forfeit its claim to Jinnah House, and any attempt by India to take the building under its control will not be accepted. The mansion owned by Quaid-i-Azam Muhammad Ali Jinnah in Mumbai prior to Partition.

Jinnah House had been caught in a legal battle between the government of India and Quaid-e-Azam’s daughter, Dina Wadia. Ms Wadia had in 2007 moved the Bombay High Court to regain control of the estate. She passed away last year in November. 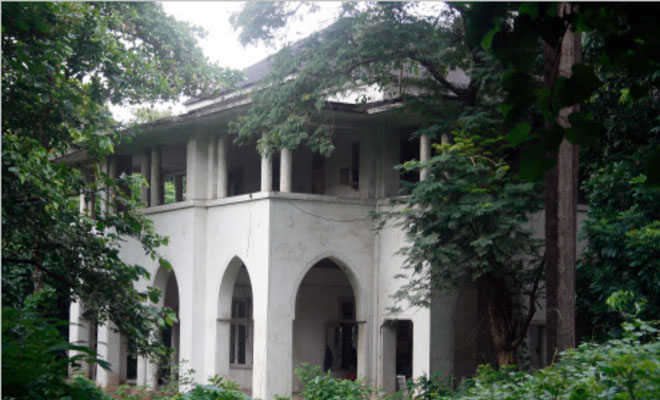 Pakistan’s announcement of not relinquishing its claim on the house came a day after Indian Minister for External Affairs Shusma Swaraj announced that the Indian government will be turning the estate into an international convention centre after the Indian Council for Cultural Relations (ICCR) transferred ownership of the house to her ministry.

Indian media reported that Swaraj — in a letter to BJP legislator Mangal Prabhat Lodha — said that her ministry will refurbish the bungalow on the lines of Hyderabad House in Delhi.