The 19 years old climber successfully scaled the K2 mountain on Tuesday and hoisted the Pakistani flag. 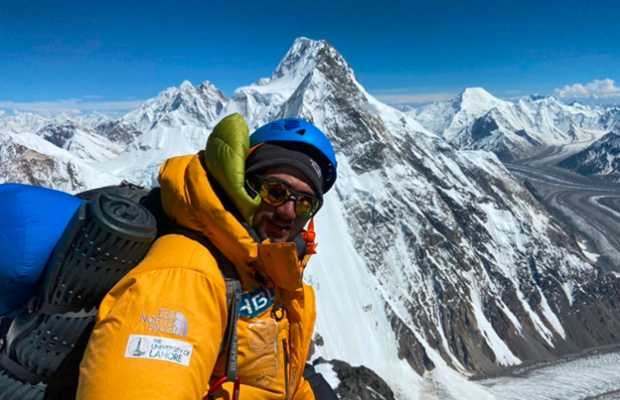 The climber hailing from Lahore has broken the record previously held by the late Muhammad Ali Sadpara’s son Sajid.

Sajid Sadpara was 20 when he climbed K2 using supplementary oxygen.

Earlier in May, he became the youngest Pakistani to scale Mount Everest, the world’s highest mountain.

He had used supplemental oxygen on both his ascents to Broad Peak and Everest.