The PCB spokesperson said, "There is no reality in the news related to conflicts between players and the captain. Media should avoid unnecessary speculations". 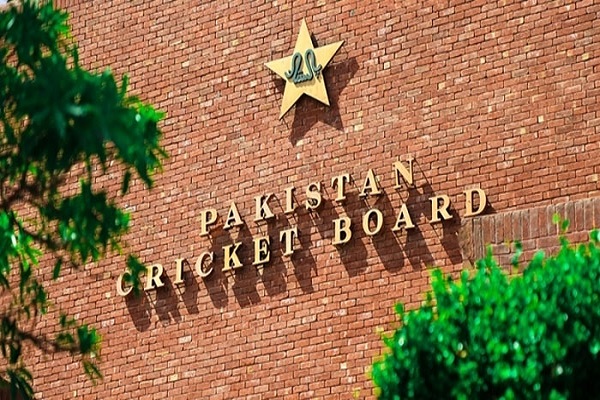 The Pakistan Cricket Board (PCB) has rejected the media reports regarding some existing friction within the team after back-to-back losses in the ongoing ICC World Cup 2019 tournament, and also stated that the entire team is standing behind skipper Sarfaraz Ahmed.

The board spokesperson on Tuesday said that the team will soon prove its critics wrong by giving a substantive performance in the remaining four games of the tournament.

The PCB spokesperson said, “There is no reality in the news related to conflicts between players and the captain. Media should avoid unnecessary speculations”.

“Board and players have given fill confidence to Sarfaraz. There are tough dressing room talks but there is no grouping. The team wants to perform well in the tournament and they will”, added the PCB spokesperson.

The PCB official also added that the players and coach Mickey Arthur share cordial relations contrary to the media reports.

“The performance of the team, the new selection committee will be discussed once the teams are back on July 22nd after playing the tournament before that no discussions will be entertained”, the statement concluded.