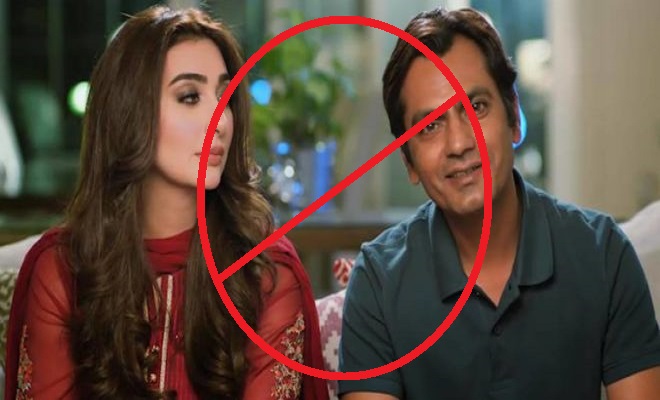 Following the growing hostilities between India and Pakistan over the Kashmir Issue, PEMRA has now banned all commercials produced in India and featuring Indian talent. The notice issued by PEMRA stated that since Pakistan had decided to celebrate its Independence Day on August 14, 2019 as ‘Kashmir Solidarity Day at the same time advertisements produced in India carrying Indian actors/characters/talent being aired on Pakistani TV screens aggravated the masses.

“Appearance of Indian characters on Pakistani TV screens aggravates miseries of Pakistanis who are preturbed over Indian atrocities on Kashmiri brethren,” read the notice.

In lieu of the notice commercials by 11 international brands have been banned in Pakistan. The ban will stay in place until the ads are replaced by ones produced in Pakistan. Failure to comply to the notice can result in PEMRA revoking the television channel’s license.