According to the notification, new prices of petroleum products will be effective from midnight 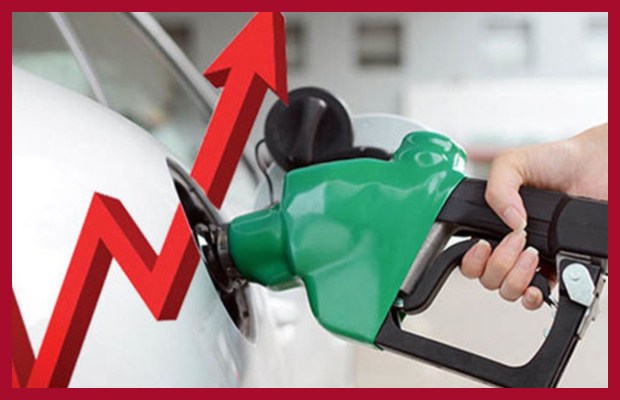 As per the new orders, Petrol, with an Rs4 increase will now cost Rs127.30 per litre, whereas high-speed diesel, with an increase of Rs2, will cost Rs122.04 per litre.

The kerosene oil price has been increased by Rs7.05 and is priced at Rs99.31 per litre.

While light diesel oil gets an Rs8.82 increase and now will cost Rs99.51 per litre.

According to a notification from the Finance Division, “The OGRA has worked out the higher petroleum prices but the prime minister has decided against the recommendation and passed on the minimum increase in prices to the consumers.”

“It is pertinent to mention that petroleum prices in Pakistan are the cheapest in the region,” the notification claimed.

tweet
Share on FacebookShare on TwitterShare on PinterestShare on Reddit
Saman SiddiquiSeptember 30, 2021
the authorSaman Siddiqui
Saman Siddiqui, A freelance journalist with a Master’s Degree in Mass Communication and MS in Peace and Conflict Studies. Associated with the media industry since 2006. Experience in various capacities including Program Host, Researcher, News Producer, Documentary Making, Voice Over, Content Writing Copy Editing, and Blogging, and currently associated with OyeYeah since 2018, working as an Editor.
All posts bySaman Siddiqui