Petrol price reaches historic high after increase of Rs24.03 per litre in Pakistan 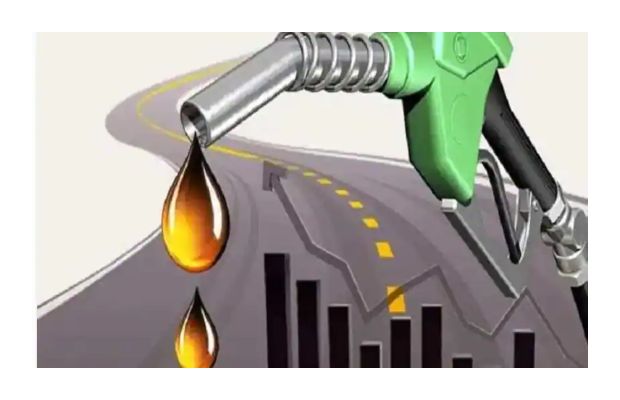 Petrol price reaches a historic high of Rs233.89 in Pakistan!

On Wednesday evening, Federal Finance Minister Miftah Ismail announced that the government was not in a position to bear subsidies on petroleum products anymore.

Keeping in view the situation, it has decided to increase the prices of petrol by Rs24.03 per litre.

The price list of Petroleum Products after the latest increment is as follows.

Federal Minister Miftah Ismail in presser has appealed to the masses to bear the burden for a few months.

He said that the PTI government’s policies have “deteriorated the country’s economy”.

The finance minister added that in the month of May, this loss had gone past Rs120 billion which is three times greater than running the expenses of the civil government, which amounted to Rs40 million.