Petrol pumps allowed to remain open for 24 hours in Sindh

The Sindh government has also changed the timings of bakeries operating in the province. 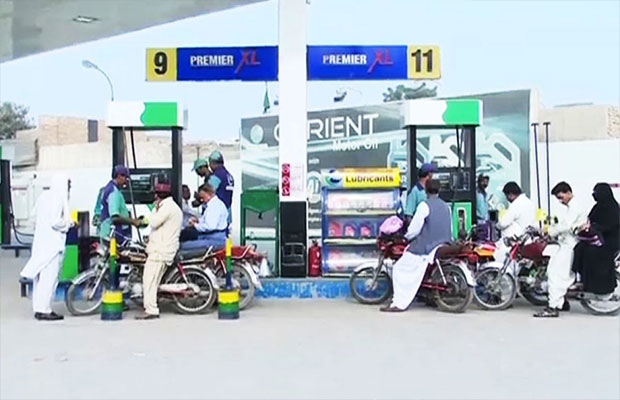 The Sindh government has allowed petrol pumps to operate for 24 hours in the province on Saturday; the provincial Home Department issued notification.

As per the notification, it is in “continuation” of the orders issued on July 15. The decision has been implemented after discussions with the National Command and Operations Centre” (NCOC) meeting held on Saturday. 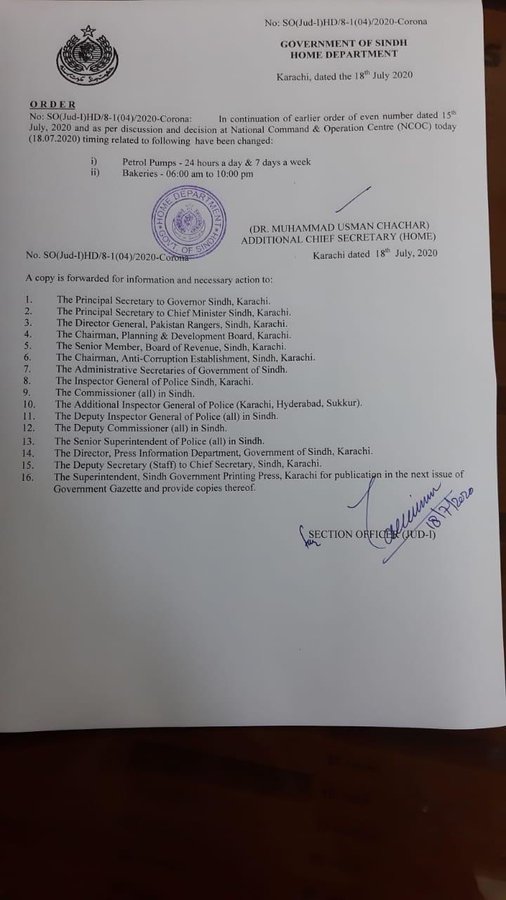 Petrol pumps in the province were operating on reduced timings after the provincial government announced a lockdown in March as part of comprehensive measures that were aimed to control the spread of the highly contagious disease.