PIA clarifies commercial flights to Kabul not resuming from Monday

A final decision has not been made on resuming flights to Kabul, says PIA. 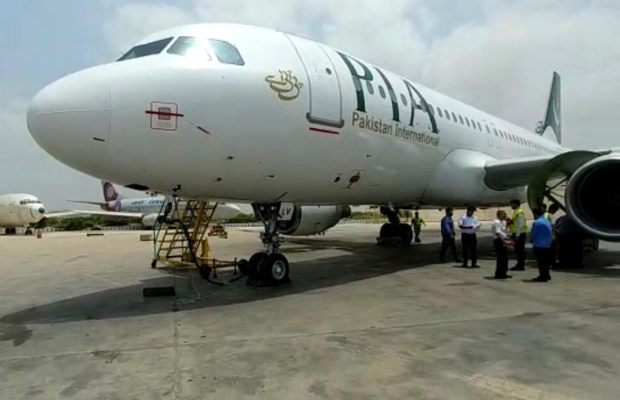 PIA clarifies commercial flights to Kabul not resuming from Monday!

The Pakistan International Airlines (PIA) has clarified that media reports suggesting commercial flights from Islamabad to Kabul are resuming from Monday are false.

The PIA in a clarification said that it was “keen and all geared up to restart” commercial flights from Islamabad to Kabul, however, a final decision has not been made in this regard.

A spokesperson for the national flag carrier Abdullah Khan stated that there is some time before flight operations to Kabul resume.

He added that flights to and from Kabul depend on “a lot of factors on the ground that are still to be managed.”

The flight operation at the Kabul airport resumed a week ago.

Ariana Afghan Airlines resumed flying between Kabul and three major provincial cities on Sep. 5 after a technical team from Qatar reopened the capital’s airport for aid and domestic services.