PM announces reduction in petrol price by Rs18.50 per litre for remaining month of July

New prices will be effective from July 15, mid night. 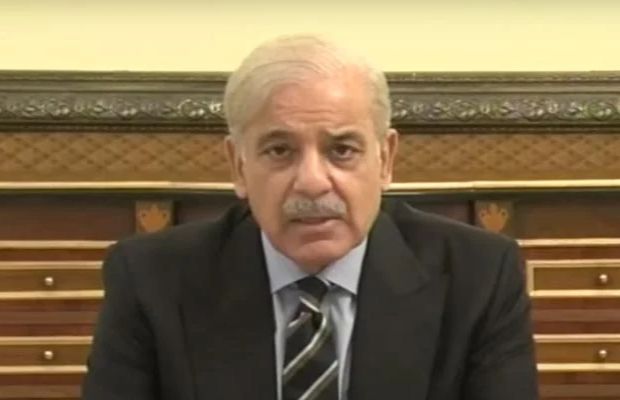 PM announces reduction in petrol price by Rs18.50 per litre for the remaining month of July!

The new price of petrol will be Rs230.24 per litre while diesel will be available at Rs236 per litre.

New prices will be effective from July 15, at midnight. 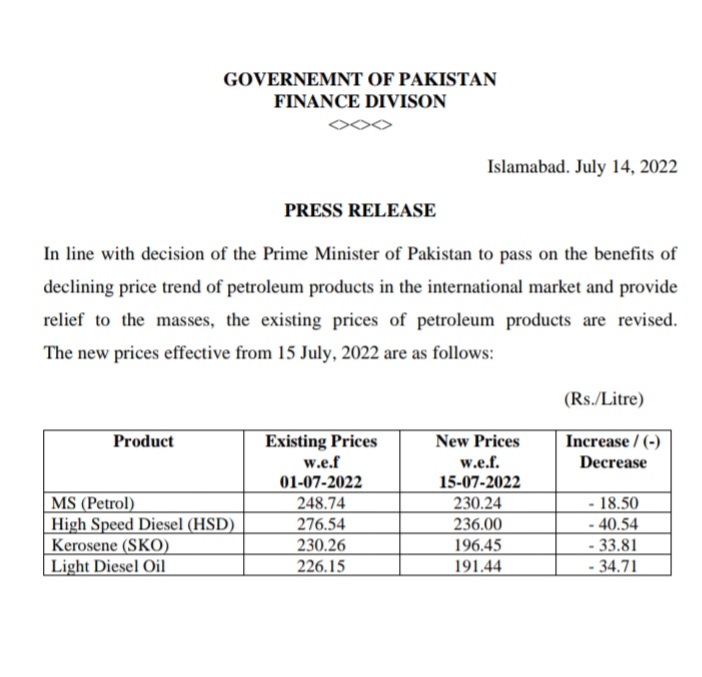 In a televised address to the nation, premier Shehbaz Sharif explained why his government had to increase petrol prices after taking over. “With a heavy heart, and due to rising oil prices in international markets, we increased prices.”

The prime minister acknowledged that the decision had burdened the underprivileged segment of society. “We had no other way. We had to take tough measures.”

“However, today with God’s blessing, oil prices are declining in global markets and it is by his mercy that today we have got the chance to reduce the prices,” he added.

PM said the PTI government, during its final few weeks, had slashed fuel prices even though the government’s coffers were empty.

“This was done so our government would fall into difficulties,” he added.

tweet
Share on FacebookShare on TwitterShare on PinterestShare on Reddit
Saman SiddiquiJuly 14, 2022
the authorSaman Siddiqui
Saman Siddiqui, A freelance journalist with a Master’s Degree in Mass Communication and MS in Peace and Conflict Studies. Associated with the media industry since 2006. Experience in various capacities including Program Host, Researcher, News Producer, Documentary Making, Voice Over, Content Writing Copy Editing, and Blogging, and currently associated with OyeYeah since 2018, working as an Editor.
All posts bySaman Siddiqui