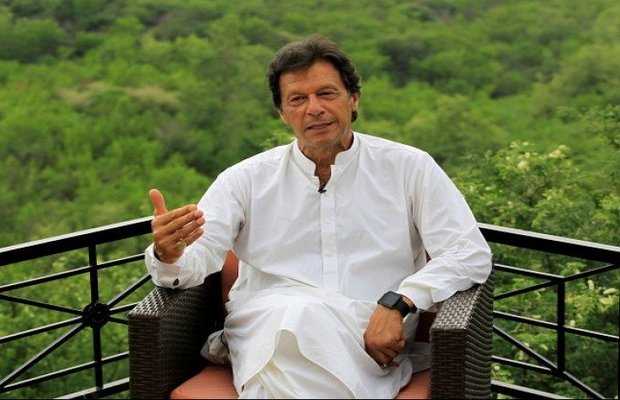 Prime Minister Imran Khan will celebrate Eid-ul-Azha at his home and has also advised people to remain indoors and refrain from meeting others to halt the spread of COVID-19.

Federal Minister while addressing a press briefing after the cabinet meeting in Islamabad, said that due to Prime Minister Imran Khan’s strategy of dealing with the virus, Pakistan remains one of the countries “least affected” in the world by the coronavirus.

He said that Pakistan had adopted a strategy “in view of ground realities”.

“The government has formulated strict rules and regulations to avoid the spread of coronavirus, while district administration has been directed to ensure implementation of these precautionary measures”, he further added.

The minister said the cabinet lauded the finance advisor, Hafeez Sheikh, and his team for presenting a tax-free budget, despite the difficult circumstances due to COVID-19.

While further sharing cabinet’s decisions, he said that phase-II of the Ehsas Emergency Cash Programme, to ease the suffering of the people hit by COVID-19 lockdowns, has been launched.

The minister also added that the programme had been commended internationally as Rs150 billion were distributed among deserving people “apolitically and in a transparent manner”.

Furthermore, speaking on the issue of Pakistani pilots, he said that the government was taking steps to restore air travel as well as strengthen the engineering section of the Pakistan International Airlines.

The minister said that 28 pilots of PIA having “fake and dubious licenses” were dismissed from service, while proceedings have begun against officials of PIA and Civil Aviation Authority who were responsible for issuing such licenses.