The visit will focus on strengthening cooperation between the United States and Pakistan. 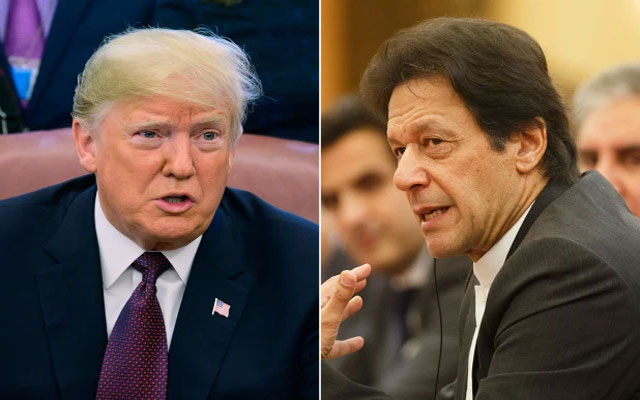 After so many speculations related to Prime Minister Imran Khan’s visit to the United States later this month, the White House has confirmed that President Donald Trump will meet the Pakistani premiere on July 22,2019.

According to the press release by White House, it has stated that President Donald Trump will welcome Prime Minister Imran Khan to the White House.

“The visit will focus on strengthening cooperation between the United States and Pakistan to bring peace, stability, and economic prosperity to a region that has seen far too much conflict,” reads the statement of White House.

The premiers at the meeting, “will discuss a range of issues, including counter-terrorism, defense, energy, and trade, with the goal of creating the conditions for a peaceful South Asia and an enduring partnership” between Pakistan and United States.