Nabeel Farooq Jakhura, President of Bol News has been abducted in Karachi, it emerged on Friday.

As being reported, Bol News President Nabeel Jakhura was abducted by unknown persons from Gulshan-e-Iqbal while returning home from the office last night along with Bol News Assistant Vice President Shabee ul Hassan,

On Friday morning, car was found at the Sohrab Goth area. The car was locked and all the luggage was in the car.

The plaintiff has been registered in Aziz Bhatti police station by Farooq’s father Farooq. 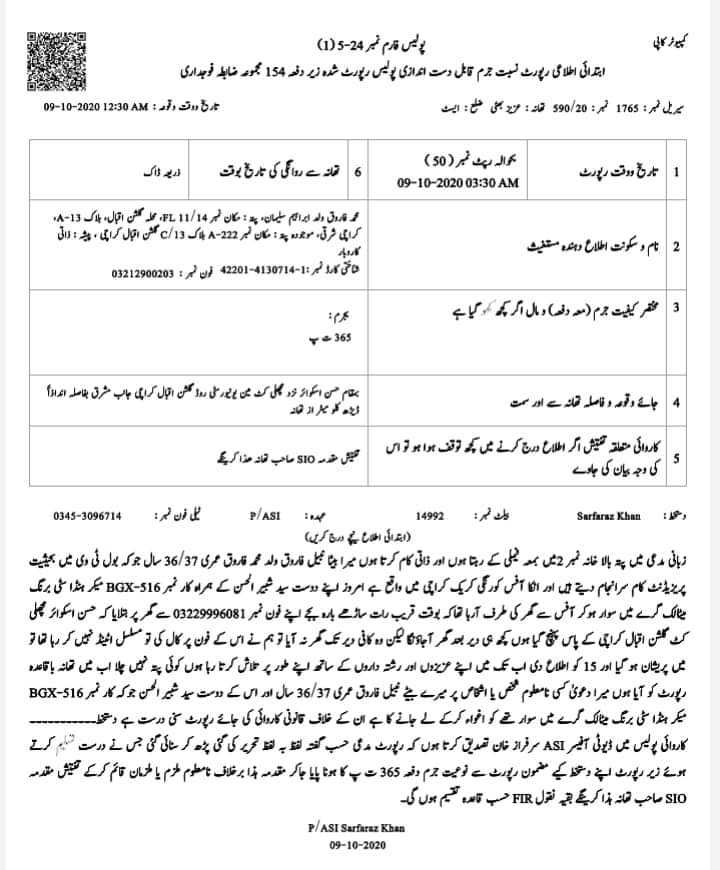 His family had last contact with at 12:30 last night.

The Senate Standing Committee on Home Affairs has taken notice of the kidnapping of Bol News President Nabeel Jakhura.

According to details, the Senate Standing Committee on Home Affairs has taken notice of the abduction of Bol News President Nabeel Jakhura and demanded a report from the Home Ministry within 24 hours.