Private schools in Islamabad to remain close on Friday

On the other hand, all the public schools in the federal capital will remain open, announced Islamabad Deputy Commissioner Hamza Shafqaat. 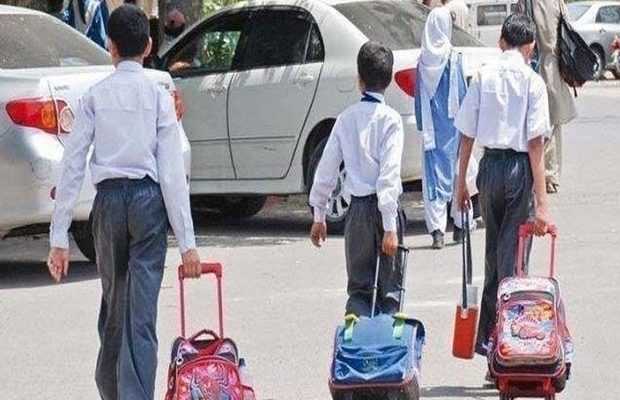 All private schools in Islamabad will remain closed Friday in view of the Jamiat Ulema Islam-Fazl’s Azadi March, the announcement was made by Islamabad Private Schools Association.

The announcement was made by the private school association’s secretary, Abdul Waheed.

On the other hand, all the public schools in the federal capital will remain open, announced Islamabad Deputy Commissioner Hamza Shafqaat.

However, he further added that said that public schools on the route of venue for opposition’s rally will remain closed.

The Azadi March lead by JUI-Fa is to reach Islamabad on Thursday night. As being reported the leaders of the opposition parties will address a rally in the capital after Friday prayers.

According to an agreement between the JUI-F and Islamabad administration, a rally will be held in a ground near Islamabad’s H-9 sector