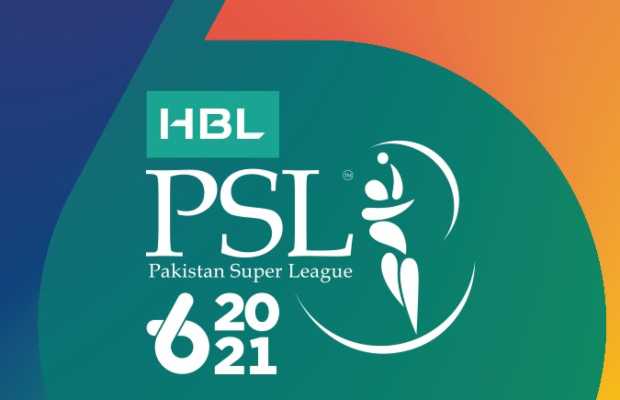 Pakistan Super League (PSL 6) has been  after 7 COVID-19 positive cases.

Pakistan Super League PSL 6 has been postponed “with immediate effect” after seven people participating in the tournament-tested positive for Covid-19, announced Pakistan Cricket Board PCB on Thursday.

As many as seven players and one support staff official have so far tested positive for the COVID-19 which led to question marks over PCB’s bio-secure bubble arrangements and reservations from foreign players.

The  decision has been taken by the PCB  considering the health and wellbeing of all participants in the tournament.

“Following a meeting with the team owners and considering the health and wellbeing of all participants is paramount, the Pakistan Cricket Board has decided to postpone the HBL Pakistan Super League 6 with immediate effect. The decision was made after seven cases were reported in the competition, which had started on 20 February,” the cricket body said in a press release.

Tom Banton of Quetta Gladiators and Islamabad United’s Fawad Ahmed and Lewis Gregory were among the players who tested positive.