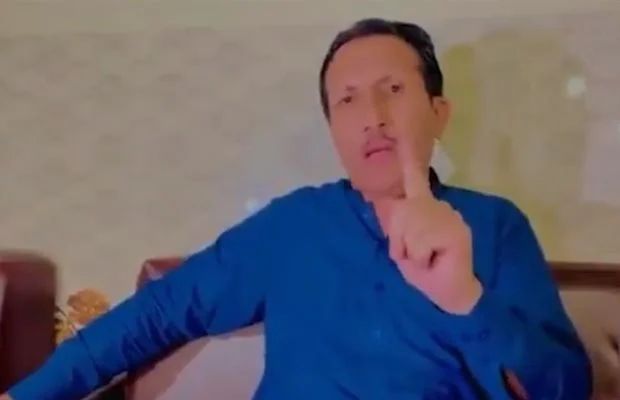 PTI MNA Attaullah Niazi threatens govt of suicide bombing if Imran Khan is arrested or if anything happens to the PTI leader.

Attaullah, in a video statement, said that if those ruling the country tried hurting Khan, he will neither spare them nor their children.

“If a single hair on Imran Khan’s head is harmed, then those running the country should know: neither you nor your children will be safe. I will be the first to carry out a suicide attack on you. I will not let you be,” the lawmaker from Karachi said in a video statement doing the rounds on social media.

“There are thousands of other suicide bombers, like me, ready to blow themselves up [if anything happens to Khan],” he added.

It is pertinent to note that PTI leader Shahriar Afridi had also given a similar suicide bombing threat against the rulers in case of Imran Khan’s arrest.