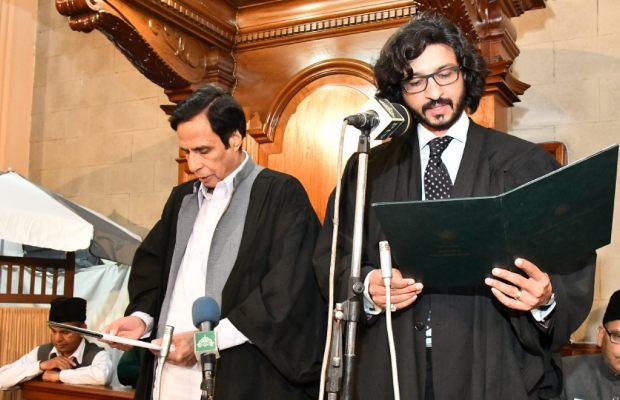 The resolution against Mazari contained the signatures of the PTI’s Punjab assembly members.

Pakistan Muslim League-Quaid (PML-Q) claimed that the deputy speaker was no longer eligible to summon the house after the no-trust motion had been submitted against him.

Following the development, Deputy Speaker Mazari moved to the Supreme Court to take notice of the ongoing constitutional crises in the province.

He expressed concern over the lack of cooperation in the assembly secretariat after he had summoned the house.

In an interview with the media, Deputy Speaker Mazari said that the secretariat staff of the Punjab Assembly was not cooperating with him.

“Punjab Assembly secretariat staff is not cooperating with me,” Mazari told Geo News.

Mazari added that the session called today would happen and he had summoned the Assembly session on the orders of the Supreme Court.

He went on to say that the advocate-general of Punjab had stated before the Supreme Court that the session will be held today.

“In accordance with the law I can conduct the house despite the no-trust motion that has been moved against me,” Mazari said.

He added that the election was for selecting a chief minister, not a deputy speaker.