There are separate federal indictments filed in both Chicago and Brooklyn, and a court appearance in Chicago could come later Friday. 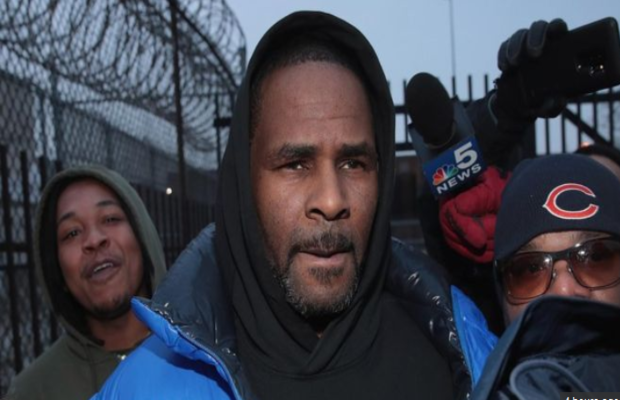 Singer R. Kelly has been arrested on federal sex charges in Chicago Thursday night almost five months after he was released on bail for additional sexual abuse charges brought by Illinois prosecutors, the spokesman for the U.S. Attorney’s office said.

The 52-year-old celebrity singer was arrested while walking his dog by Homeland Security Investigation agents and NYPD Public Safety Task Force, officials told News 4, and it is expected he will be brought to New York. 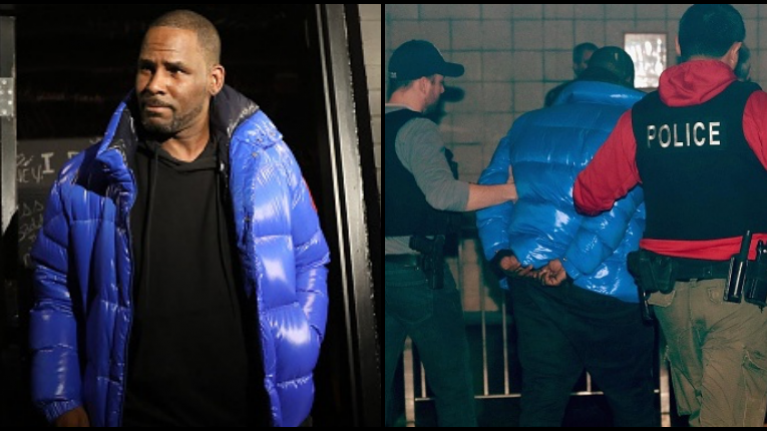 U.S. attorney spokesman Joseph Fitzpatrick told The Associated Press that a 13-count indictment was handed down earlier Thursday in federal court for the Northern District of Illinois and includes charges of child pornography, enticement of a minor and obstruction of justice.

According to a senior law enforcement official, there are separate federal indictments filed in both Chicago and Brooklyn, and a court appearance in Chicago could come later Friday.

Further details on the case are expected to be announced on Friday in federal court for the Eastern District of New York.

The singer’s crisis manager, Darrell Johnson, said that his legal team was expecting the indictment to happen but he doesn’t know what the charges are yet.

Kelly, whose legal name is Robert Sylvester Kelly, was in high spirit as he awaits his trial, according to Johnson.

“Mr. Kelly has declared his innocence from day one,” said Johnson, who says he has been working with the R&B star for six months. “I’ve seen nothing, and I do mean nothing, that would lead to any type of guilt.”

The R&B star has been the subject of different sexual abuse allegations for nearly two decades, with some alleged acts dating back to 1998.

Kelly faced similar charges in 2000 when he was charged with participating in child pornography after a video surfaced allegedly showing him having sex with an underage woman.

The singer previously pleaded not guilty to the first series of allegations, for which he got bailed on a $1 million bond. 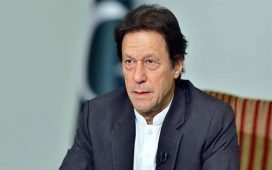 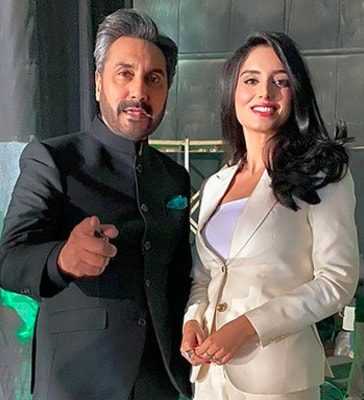 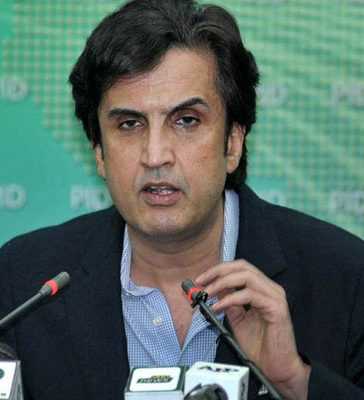