“The Arab League has become a symbol of the Arab inaction,” Ishtayeh said 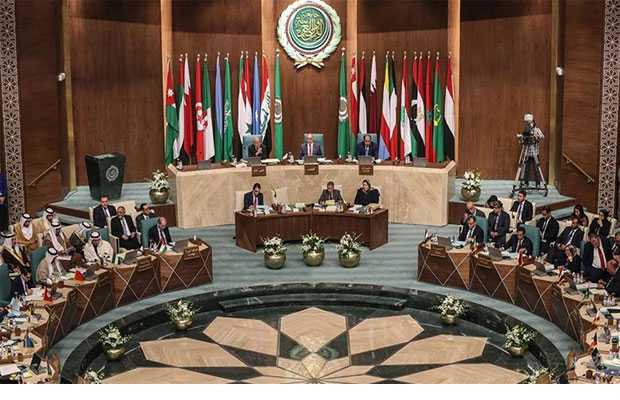 The government of Palestine is all set to present a recommendation to President Mahmoud Abbas for reconsidering relations with the Arab League, Prime Minister Mohammed Ishtayeh said on Monday.

“The Arab League has become a symbol of the Arab inaction,” Ishtayeh said during his weekly cabinet meeting.

Ishtayeh, however, did not provide further details. The development comes in the wake of Palestinian anger over recent US-sponsored agreements between the United Arab Emirates (UAE), Bahrain and Israel to normalize their relations.

Bahrain became the fourth Arab country to have diplomatic relations with Israel, after Egypt in 1979, Jordan 1994 and the UAE in August 2020.

Meanwhile on Tuesday, the White House will host the signing ceremony of the normalization agreements.

“Tuesday will be a black day in the history of the Arab nation and a defeat of the Arab League institution.” Ishtayeh said.

A week ago, an Arab League ministerial meeting failed to adopt a Palestinian draft condemning the UAE-Israel normalization deal.