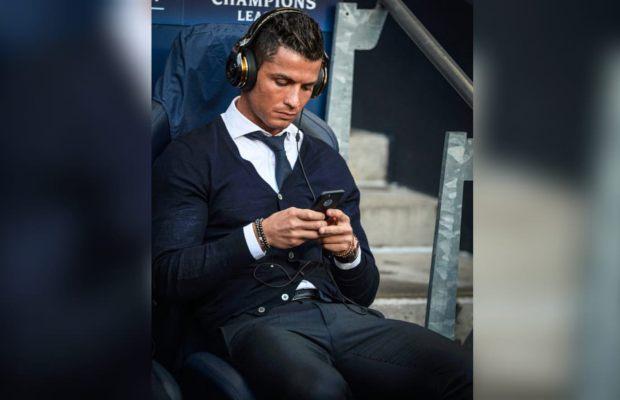 Manchester United superstar is the first person to reach 400 million followers on Instagram, with his account second only to the platform’s official handle – which currently has 469 million.

He has surpassed Kylie Jenner, the former most followed person, who has 309m followers.

The Portuguese football star has just turned 37 on Saturday, Feb 7, is showing little sign of slowing down, and his popularity away from the pitch only appears to be growing.

The five-time Ballon d’Or winner was first to reach the 200 million followers mark in January 2020 and has managed to double that number in just two years, with Paris Saint-Germain’s Lionel Messi the second most followed footballer on Instagram at just over 300 million.

While in September 2021, the football star had 237 million subscribers, which made him the most followed man on the social network, a figure which has since increased exponentially in a few months.

Ronaldo’s most recent post on Instagram has received almost 14 million likes as he uploaded a picture with his wife Georgina Rodriguez at dinner and thanked his followers for wishing him a happy birthday.

“But in the end, it all comes down to family, love, honesty, friendship, values that make it all worth it. Thanks for all the messages! 37 and counting!”