The new regulations will come into effect from next Wednesday. 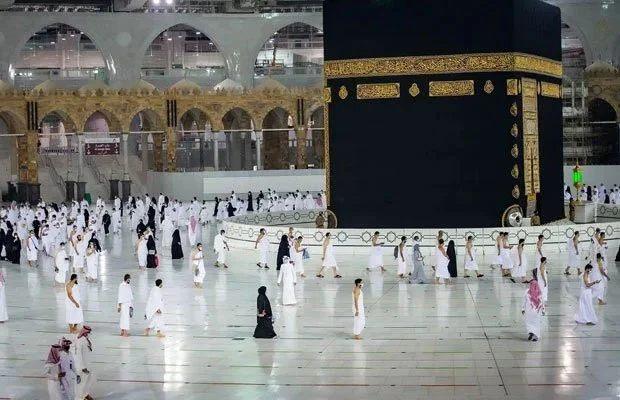 According to Saudi Arabia’s Ministry of Hajj and Umrah, all foreign Umrah pilgrims coming to the Kingdom must submit a negative PCR test report taken within 48 hours before arrival.

The new regulations will come into effect from next Wednesday.

Pilgrims will now have to show they are vaccinated using the Tawakkalna app to enter the Grand Mosque in Makkah and Madinah.

Saudi Ministry of Hajj and Umrah had earlier announced that foreign Umrah pilgrims can now once more extend their duration of stay to 30 days from the previously allowed 10 days.