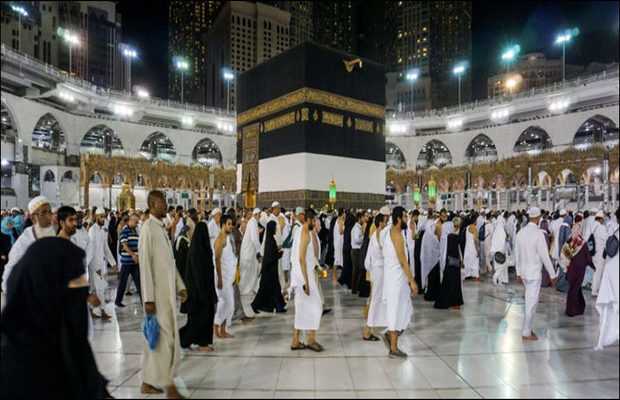 In a statement issued by the Saudi Ministry of Foreign Affairs, the government has reassured that the health authorities are vigilant and will make sure to provide necessary safety measures in order to prevent the virus from entering Saudi Arabia.

“The Ministry affirms the keenness of the kingdom’s government through those authorities to implement the approved international standards and support the efforts of countries and international organizations, especially the World Health Organization, to stop the spread of the virus, control it and eliminate it,” said the statement.

“The kingdom affirms that these procedures are temporary and subject to continuous evaluation by the competent authorities,” it added.

The Saudi government has also issued a directive that will no longer allow its citizens and nationals of Gulf countries to use National Identity Card for traveling to and from the kingdom. However, those Saudi nationals or GCC nationals who have already traveled with NIC and wish to return to their country are exempted from this obligation.

The NIC stipulation is for “concerned authorities at the entry points to verify from which countries visitors came before their arrival to the kingdom, and apply health precautions to deal with those coming from those countries,” reported Gulf News.

The government has also urged its citizens to postpone international travel plans for the time being and obtain precautionary measures.