VAT has been increased to a whopping 15% from earlier 5% 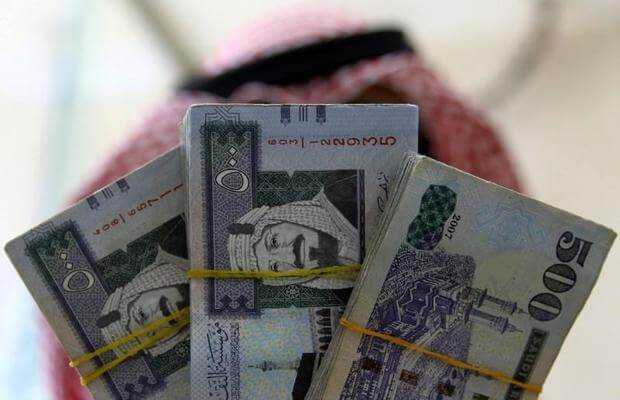 On Monday, the finance minister for Saudi Arabia announced that the country will triple its value-added tax (VAT) and draw up the monthly handout payments to its citizens due to the decline in economy on the back of oil plunging, amidst the COVID-19 pandemic.

However, the petro-state introduced cost of living allowance; through which they plan to hand out billions of dollars to the citizens to make life amidst the skyrocketing cost of living a little bearable.

“It has been decided the cost of living allowance will be halted from June 2020 and VAT will be raised from 5% to 15% from July 1,” the minister Mohammed al-Jadaan said in a statement released by the official Saudi Press Agency.

We can easily foresee the measures up-stirring public resentment, however, Jadaan argued that the measures were necessary in order to save the state economy from a sharp decline, due to a drop in oil revenue, seeing how the demand for crude has come to a halt since the spread of the pandemic.

Jadaan also warned the citizens a week prior to bracing themselves for drastic and harsh measures to deal with the shock induced by the coronavirus.

The government of KSA also suspended flights and the year-round pilgrimages for Umrah, shut down all restaurants and cinemas to prevent the further spread of the virus. The International Monetary Fund in April predicts that the Saudi economy would contract by 2.3% this year.