The apex court has allowed the Punjab government to continue work on the project. 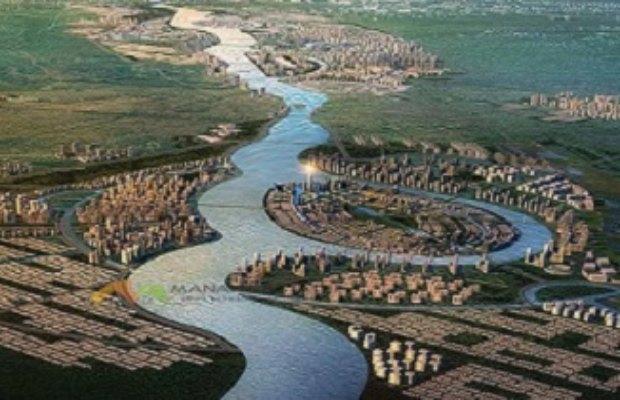 SC remarked that government can continue work on the pieces of land where payments have been made to the owners.

However, no development work can be done on land where payment is still pending, SC remarked.

Punjab government had approached Supreme Court against the verdict of LHC in the Ravi Riverfront Urban Development Project case.

The provincial government pleaded that all rules and regulations have been followed before starting the project.

The plea prayed the court to set aside the verdict of the high court.

tweet
Share on FacebookShare on TwitterShare on PinterestShare on Reddit
Saman SiddiquiJanuary 31, 2022
the authorSaman Siddiqui
Saman Siddiqui, A freelance journalist with a Master’s Degree in Mass Communication and MS in Peace and Conflict Studies. Associated with the media industry since 2006. Experience in various capacities including Program Host, Researcher, News Producer, Documentary Making, Voice Over, Content Writing Copy Editing, and Blogging, and currently associated with OyeYeah since 2018, working as an Editor.
All posts bySaman Siddiqui