The senior security source, whose named is not mentioned, told AFP that Ehsan was “one of our major assets in identifying and later tracking down militants”. 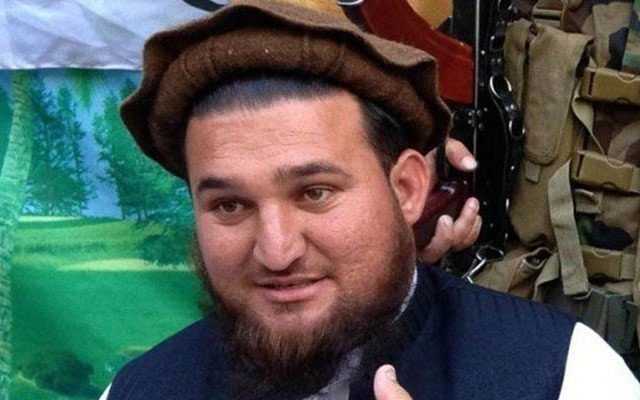 A senior security official on Sunday confirmed the escape of the leading member of banned Tehreek e Taliban Pakistan’ who was held in more than two years of detention of security agencies after his surrender to authorities.

The confirmation from the security official came days after Ehsanullah Ehsan — the former spokesman for TTP — released an audio message claiming his escape to Turkey.

The senior security source, whose named was not mentioned, told AFP that Ehsan was “one of our major assets in identifying and later tracking down militants”.

The source, however, unable to confirm claims of the former TTP spokesperson that he was in Turkey, or provide details of how he escaped.

Earlier on Thursday, Ehsanullah Ehsan, in an audio message, claimed about his successful escape from Pakistani security authorities’ custody along with his family, including a wife, son and a daughter.

“I am Ehsanullah Ehsan. I am the former spokesman of Tehrik-i-Taliban Pakistan and Jamaatul Ahrar. I had surrendered to the Pakistani security authorities on February 5, 2017 under an agreement. I honoured this agreement for three years, but the Pakistani authorities violated it and kept me in a prison along with my children,” he alleged in the statement released to the media.

Ehsan claimed he had confronted adversities during his sentence for three years and was forced to make a plan for escape from their custody.

He has claimed the responsibility for carrying out scores of terrorist attacks on Pakistani soil over the years, which resulted in the deaths of hundreds of civilians and armed forces personnel.

Ehsan further claimed that he had escaped from custody on January 11, 2020, adding that he will “make clear” his upcoming plan once he decides it “soon”.