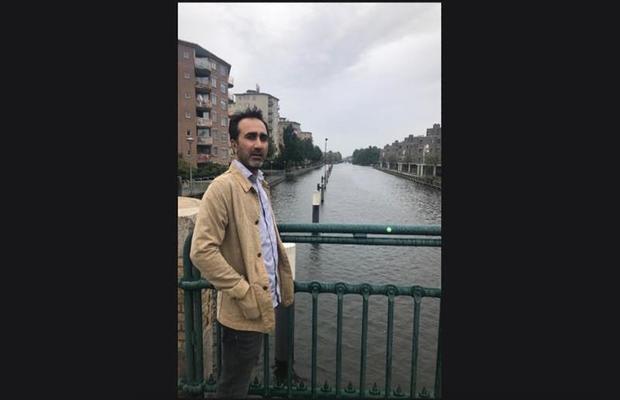 Self-exiled Baloch journalist Sajid Hussain Baloch who fled to Sweden eight years ago has been missing from Swedish city Upsalla for almost a month, confirmed Baloch­istan Times, an online magazine. The magazine, where Sajid worked as chief editor, revealed in its editorial on Sunday that the journalist had been missing since March 2 and a case had been filed with the local police on March 3. 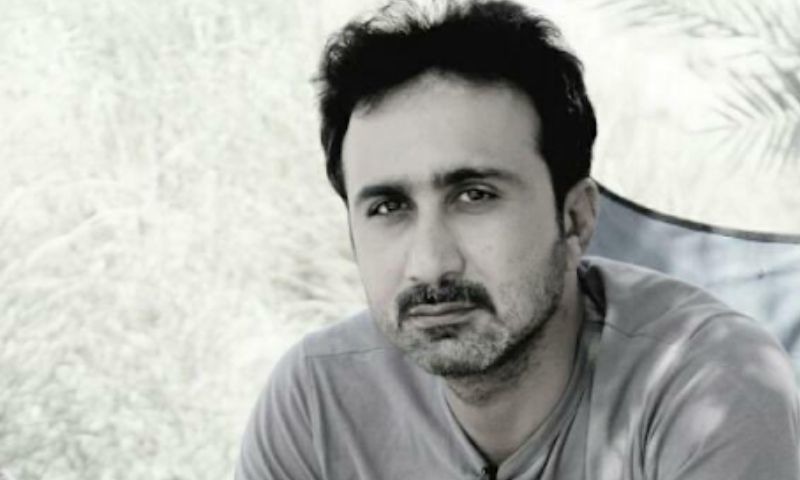 “As of today (March 28), there is no clue about his whereabouts and well-being. The police have not shared any progress in the investigations with his family and friends,” said the editorial in Balochistan Times.

Sajid’s friend Taj Baloch in Sweden told Dawn news that “The last someone had heard from him was when he was in a hostel office, getting the key of his room and he said he would call back.”

His family, however, remained quite for up to 14 days considering that Sajid might be stuck in quarantine somewhere due to the current pandemic situation. It was almost over three weeks since his disappearance that the family decided to come forward with his absence. So far no progress has been made on his case and the family and friends remain clueless about Sajid’s disappearance.

The journalist was known for his work regarding missing Baloch persons and remained quite under threats. However, after exposing a drug lord Imam Bheel in 2012, he received numerous death threats, sensed being followed and after a group of people barged in his home he fled Pakistan.

“We believe that Swedish authorities will not deny us justice and we will surely be given an answer,” said Sajid’s family who are pursuing a case with Swedish NGO Missing Persons.