The family was sleeping in the house when the fire broke out. 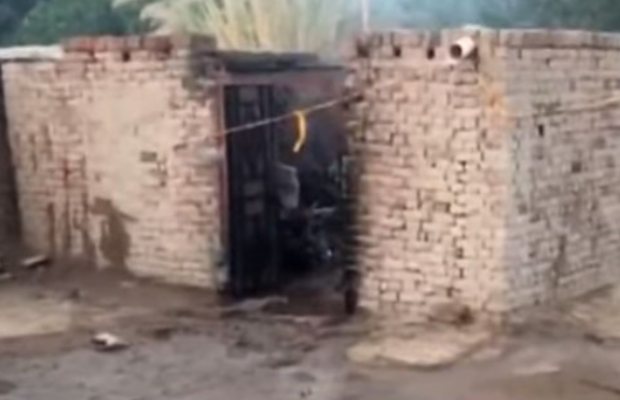 Seven of a family die in Muzaffargarh house fire, it emerges on Sunday morning.

The tragedy occurred in the Pir Jahanian area of Muzaffargarh, as seven members of a family including three children and two women died when a fire swept their house late Saturday night.

The cause of the fire is yet not known.

According to rescue workers, the family was sleeping in the house when the fire broke out.

An investigation is underway to determine how the fire started, the officials said.