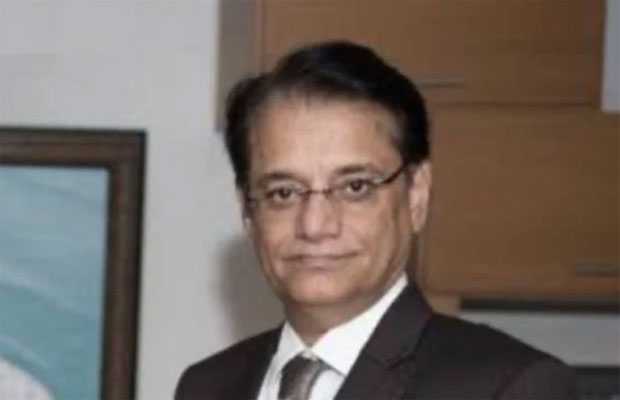 The Sindh government on Tuesday appointed Sohail Rajput to the post of Commissioner Karachi replacing Iftikhar Shallwani, who has now been appointed  to the post of secretary Local Government & Housing Town Planning Department.

According to details, Chief Minister of Sindh Murad Ali Shah approved the appointment of new commissioner of Karachi Sohail Rajput —  who is a Grade 21 officer.

Dr. Rajput joined the civil service in 1991, he was serving at the post of additional secretary at the Ministry of Finance before his appointment as commissioner of the Karachi.

He had previously been appointed to the posts of secretary local government Sindh board, secretary finance Sindh, commissioner Hyderabad Division and principal secretary to the chief minister Sindh.

In 2018, Dr Rajput’s services were transferred to the federal government where he was appointed to the Ministry of Finance as the additional secretary.

On August 18, 2020, his services were once again transferred to the Sindh government. He is expected to take charge as Commissioner Karachi soon.

Meanwhile, in a separate notification,  Iftikhar Shallwani has been “transferred and posted as the Local Government and Housing Town Planning Department secretary with immediate effect and until further orders”.