Sindh in a historic move lifts ban on student unions

History is made in Sindh Asembly by passing the student union Bill. 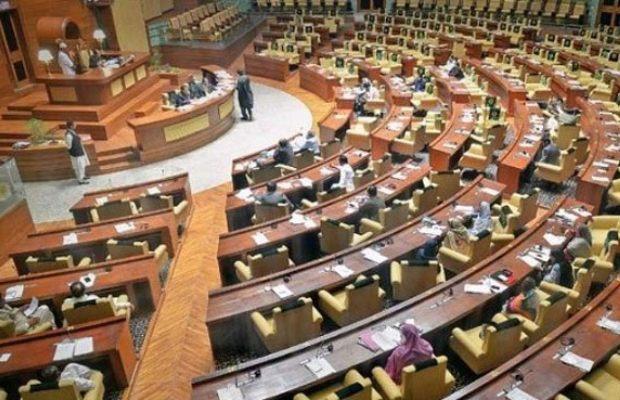 Sindh in a historic move has lifted the ban imposed on student unions!

The student unions in the province were banned almost  38 years ago by the former military ruler General Zia-ul-Haq.

The development comes on Friday, as Sindh Assembly approved a bill to lift the ban on student unions at educational institutes in the province.

According to the bill, a student union will be formed in every private and government educational institute. It further stated that enrolled students will be able to vote for the student union or take part in it.

Furthermore, the students would be able to form a union with seven to 11 student members through elections every year. The union will have representation in the institute’s syndicate, senate, and anti-harassment committee.

“No student would be allowed to use or keep weapons on campus,” the bill stated, adding that educational institutes will decide the rules and regulations related to the union two months after the bill is passed.

tweet
Share on FacebookShare on TwitterShare on PinterestShare on Reddit
Saman SiddiquiFebruary 13, 2022
the authorSaman Siddiqui
Saman Siddiqui, A freelance journalist with a Master’s Degree in Mass Communication and MS in Peace and Conflict Studies. Associated with the media industry since 2006. Experience in various capacities including Program Host, Researcher, News Producer, Documentary Making, Voice Over, Content Writing Copy Editing, and Blogging, and currently associated with OyeYeah since 2018, working as an Editor.
All posts bySaman Siddiqui