The government has eliminated the Federal Excise Duty and reduced sales tax on cars in Budget 2021-22, said Minister Khusro Bakhtiar 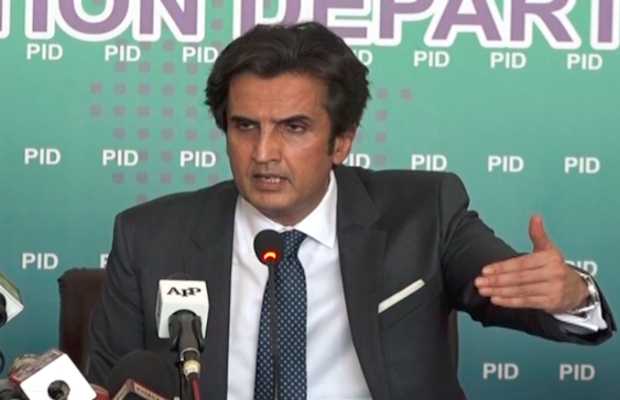 Small car prices in Pakistan are likely to go down by Rs100,000, according to the federal minister for Industries and Production Khusro Bakhtiar.

While speaking at a press conference in Islamabad on Wednesday, the federal minister said that the economy has been stabilized and now the country is heading towards growth.

He stated the government intends to ensure international standards in the auto industry.

This would also create 375,000 jobs in the auto sector, the minister added.

The minister said that whoever wants to buy a car will have to register it under their name.

“Whoever registers the car has to book it,” Bakhtiar said, adding that the vehicles will be booked online.

He, however, said the registration won’t be time-bound.

According to the minister, this will squeeze the wiggle room for people trying to manipulate the market with “own” money.

“We believe in market mechanisms,” Bakhtiar said. “If in Pakistan fair prices and quality had to be ensured, we have to ensure reasonable protection between locally made and imported ready-made cars.”

But there is a challenge of under-invoicing, according to the minister.

“We have to see how much protection to offer if we want to improve localization,” he said. “The auto sector should not have ‘mun manga’ profit for bad quality.”

Bakhtiar added that the government won’t allow imports after a certain limit.

“But it will have to see how much of an outlay in foreign exchange this would mean,” he said. “We are taking the auto policy to the cabinet in August. We may rationalize the import duties further,” he said.