Several people have been injured in an explosion, casulties feared 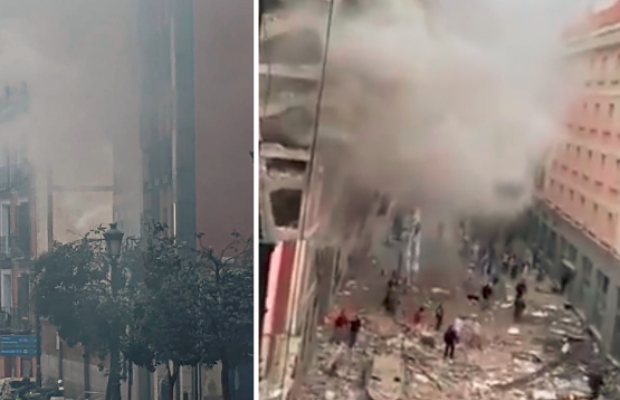 A strong explosion rocked a building in central Madrid, Spain’s capital, on Wednesday.

Several people have been injured in an explosion in Madrid, the city’s emergency services said.

The reports emerging from the site of the explosion indicate massive destruction.

The cause of the blast is yet to be known which has damaged one building severely. While the residents of a nursing home nearby are being evacuated. 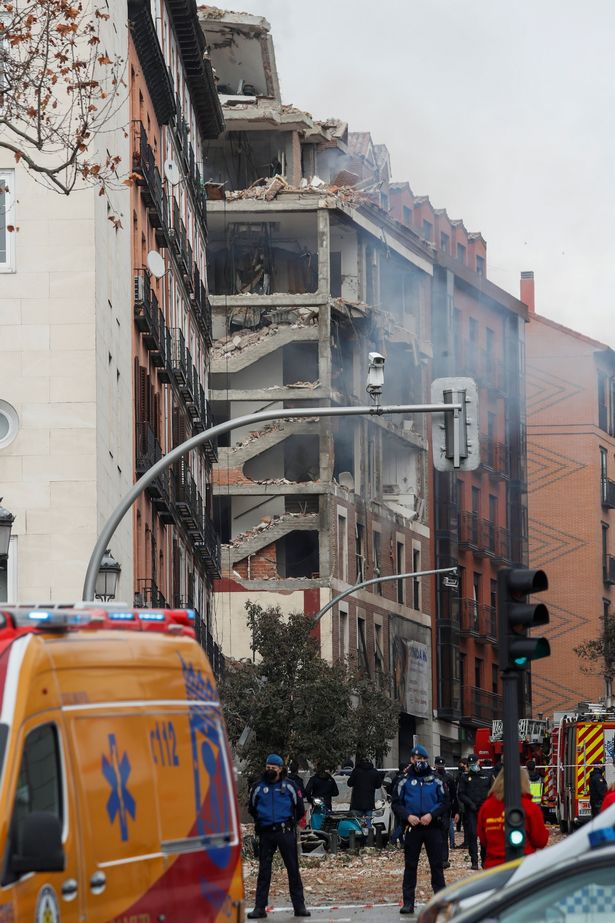 As being reported by the Spanish Media, Government sources said up to two people are feared dead after a massive blast that reportedly tore through a religious building in Madrid’s Toledo Street.