The blockade on Gaza has caused much suffering over the years. 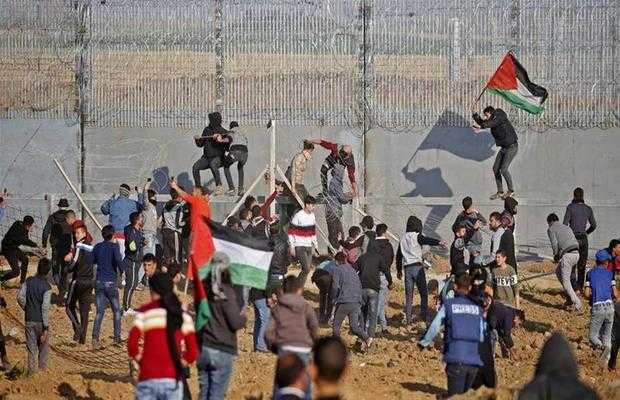 Pakistani on Saturday evening have taken to social media extending their support for Gaza over PM Imran Khan’s stance over the disputed territory.

The blockade on Gaza has caused much suffering over the years.

It was on Friday when Israeli tanks and warplanes struck Hamas positions in Gaza and Hamas forces fired half-a-dozen rockets toward southern Israel, as a three-week-old flare-up showed no let-up despite international mediation efforts, according to the military sources.

As being reported, Warning sirens sounded before dawn in Israeli communities near the border as the pre-dawn airstrikes and shelling prompted Hamas to launch a salvo of six rockets in retaliation. 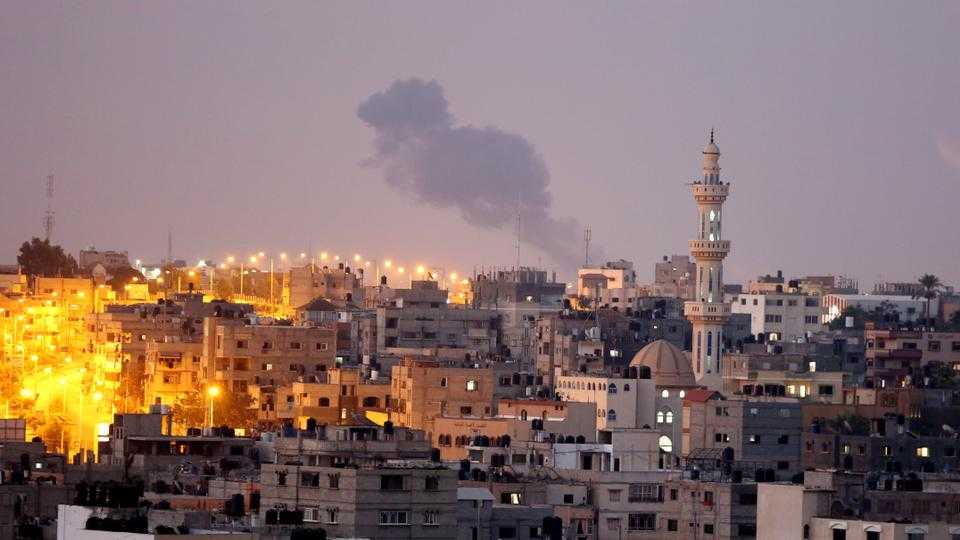 While there were no reports of casualties on either side.

Hamas, which has controlled Gaza since 2007, has said that the rockets were a “direct response to the escalation by the Israeli occupier”.

Bassem Naim, a Hamas official, warned of further escalation saying the “catastrophic conditions the Gaza Strip is experiencing are unprecedented”. He said the situation could lead to an “explosion in which things get out of control”.

Many took to Twitter to express their solidarity with the Palestinian, while retweeting PM Imran Khan’s message from July 25 saying, “My name is Imran Khan, I am from Pakistan and I #SupportGaza”.

My Name is Fawad Chaudhry, I am from Pakistan and I #SupportGaza https://t.co/rZchW4M9zR

My name is Muhammad Bilal Anwar, I am from Pakistan and I #SupportGaza https://t.co/uhirkoCUdc

My name is Sahir Khan. I am from Indian occupied Kashmir and I #SupportGaza https://t.co/nNfnsJdcwC

My name is Sabih Uddin, I am from Pakistan and I #SupportGaza https://t.co/DIIOGOKOWb

Soon the Hashtag #SupportGaza was adopted by people from all across the world:

My name is Bea, I'm from Sweden and I #SupportGaza https://t.co/rEHz4iQanx