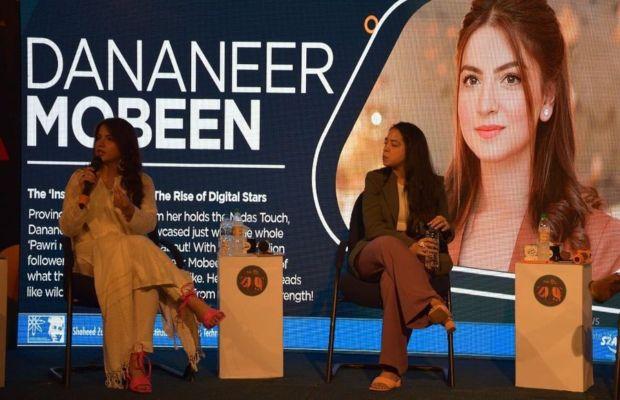 SZABIST comes under criticism for inviting Dananeer aka Pawri Girl as Motivational Speaker!

Social media has been in uproar after the educational institution invited a content creator for the social media platform better known as TikToker turned actress Dananeer Mobeen.

Dananeer Mobeen Aka Pawari Girl rose to rights of fame after her video clip went viral two years ago.

The panel at which Dananeer spoke was called ‘Instant Revolution The Rise of Digital Stars’, however, the netizens were less pleased by inviting a TikToker as a motivational speaker at an educational institute, instead of inviting a real hero. 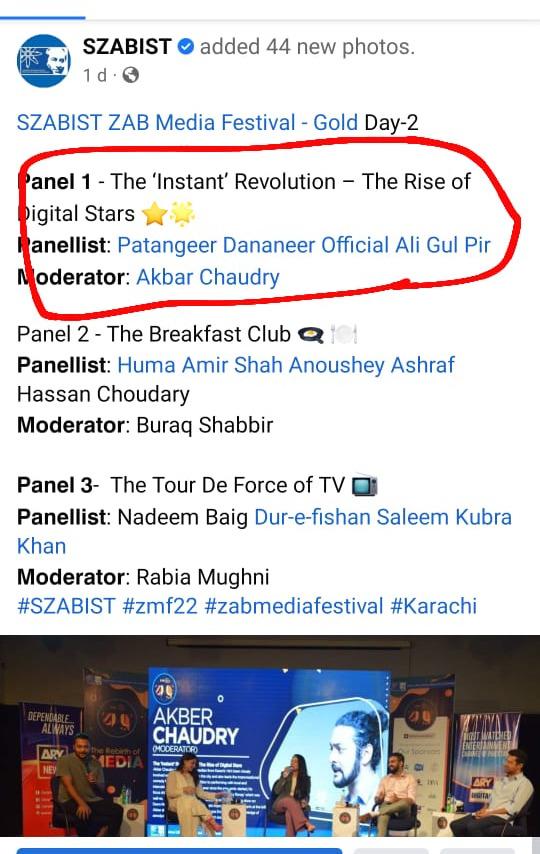 
“Dananeer got invited by SZABIST as a motivational speaker? This represents the declining standards of not only our society but the educational institutions as well,” expressed one social media user.


“No offense BUT WHAT IS THIS? Like she struggled for a 10sec TikTok video? Instead of inviting a real hero who literally like struggled for empowerment let’s call a TikTok star who did nothing but made a 10sec video that got viral,” said another.

We have multiple successful people from this generation to be invited in educational institutes. I wonder what she talked about? As speaker 😂. Yes yes i m some majeed from some place who didn't like this 😂😂😂 but Deep down we all know this is stupid by Szabist. https://t.co/6BfRH8dSYg

And now "Pawry Girl" was invited as "Inspirational Panelist" for digital stars by SZabist where she talked about how tough her journey was. Yes journey of how 10 Second video went viral.
While this kid is yet to be approached by anyone. Cute nicks with no mind are priorities. https://t.co/MQtxlzxmFl pic.twitter.com/LXmpdqGOQL

Think of hundreds of SZABIST students who came all the way from homes to listen 'motivational' talk by Dananeer Mobeen on rise of digital culture. Apart from saying #PawryHoraiHai in video, what are her achievements and contributions to Pakistan's content and social media space? pic.twitter.com/24Kdz1f0o2