The registrations for all those willing to participate in this engaging event have already started on social media. 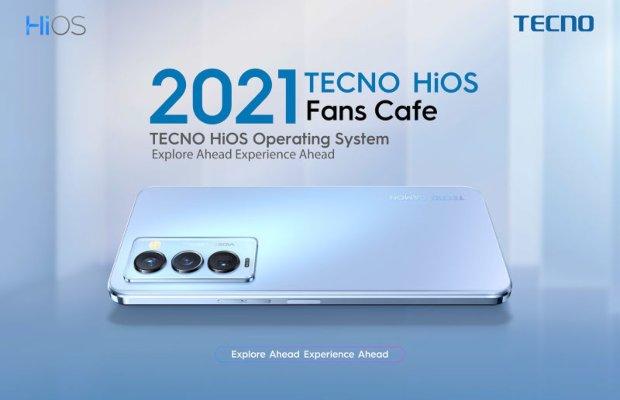 TECNO HiOS is breaking borders by taking its HiOS Fan café to Pakistan. The meetup will be a gathering of CAMON 18 and HiOS 8.0 users who are expected to mingle with the TECNO HiOS Family, well-known mentors, industry pacesetters, and Innovators. This will all be done over the best demonstration and highlights of what HiOS is and has achieved in the past years.

The leading smartphone brand TECNO is globally known as a User-Centric brand through its Operating System, HiOS. This system focuses on building relationships by creating a community where it engages users, gets their feedback and suggestions to ensure that all updates and features within the Operating System (OS) are user-friendly and provide what the user wants.

The registrations for all those willing to participate in this engaging event have already started on social media. After application, 25 users will be invited to attend the invite-only, exclusive meetup, who will get a chance to share their experience with HiOS and suggest future updates and improvements. Moreover, they’ll get the front row seat on what to expect from the TECNO operating system.

After the successful meetups in Nigeria and Kenya, Lahore is expected to light up to glamour and a great time from the Tech Giant. As this is the first time TECNO HiOS is holding such an event in Pakistan, it promises to be a worthy gala of glitz and glam. Much anticipation is going on about the event already on social media as to what the event will unfold.