Ghani Tiger is one of Pakistan's most-followed TikTokers ! 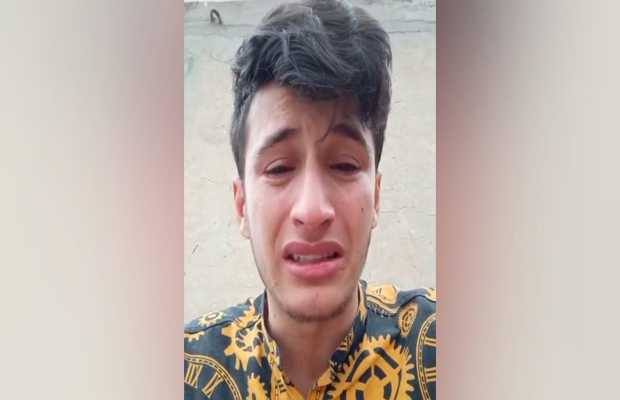 Pakistani TikToker and rapper Ghani Tiger demands justice for his father who was brutally murdered.

Taking it to social media, Ghani shared a video message in which he describes a detailed account of the unfortunate event in which his father was killed, and his brother was shot.

The incident occurred in the town of Pasrur near Sialkot, from where the TikTok star hails.

Ghani says people came to his house holding rods and pistols and brutally beat his father and his brother who is now in a hospital.

TikTok star, Ghani Tiger claims that he knows who is responsible for this crime, and begs to authorities seeking justice for his father.

It pierces my heart to see that even in times like this and the day and age like this, a son has to beg for justice for his father's death, Online. How many more murders to happen before we can get goons behind bars? #justicefordawood

The famous tiktoker and a rapper Ghani tiger-the -Rapstar's and my Cousin father😭🙏🏻 was killed & brother was shot & he is in the hospital. Raise your voice to bring justice to his family.
😭🙏🏻 انا لله وانا اليه راجعون #JusticeForDawoodButt @hinaparvezbutt@HamidMirPAK https://t.co/fYJVfemyf0 pic.twitter.com/9oU792MG3K

Pakistani tiktoker and rapper Ghani tiger's father dawood butt killed brutally by Talha butt, Ghulam nabi and whole ATI tanzeem .We will help him to get justice . May his soul Rest in peace (Ameen).#justicefordawood pic.twitter.com/rwb2PX17Gc

Such an inhumane act done by ATI Organization 11 people did firing on hamza fathers and his small brother  death without any evidence and reason they have taken the law in their own hands even his small brother is injured @ImranKhanPTI @SHABAZGIL #justicefordawood #ghanitiger pic.twitter.com/zXjCScb3Jm

We've gotten so used to tragedies and death around us that maybe this just seems another trend for people to follow. But death changes families and violence breeds violence. How can people even act so horrifically in this holy month?#JusticeForDawoodButt pic.twitter.com/pN56YKKasd

Can he get justice in this life ? Or Allah Will get his justice.#justicefordawood #JusticeForDawoodButt@ImranKhanPTI pic.twitter.com/YDotDfeYYV

As per news source, FIR has been registered and three accused were arrested. While two of them are also injured and in Hospital, under custody. Reportedly, it was an incident of cross-firing between the two parties. 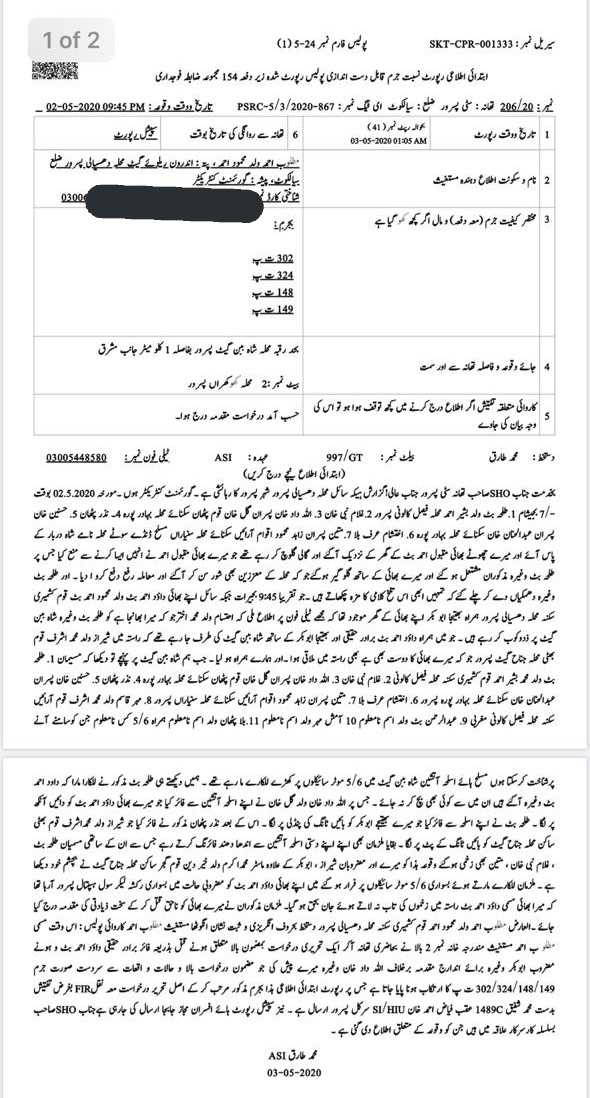