The move that will further increase tensions with Beijing 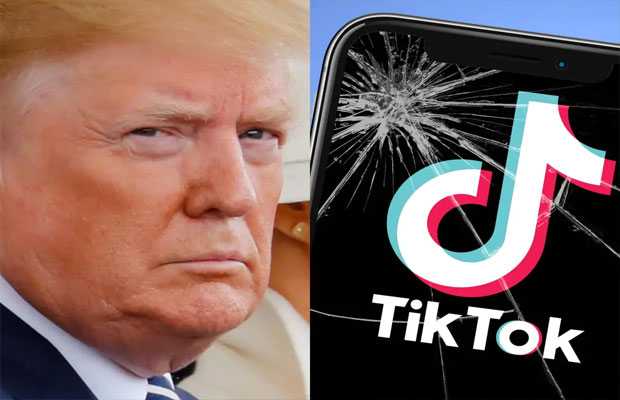 The Trump administration has issued new rules Friday that will cripple the operation of two popular Chinese-owned apps WeChat and TikTok from the United States app stores beginning this Sunday, Sept. 20, in the latest move that will further increase tensions with Beijing.

According to the reports on international media,  the White House will take other action to restrict WeChat’s use beginning Sunday, and will give TikTok until Nov. 12 until further limitations started.

“Today’s actions prove once again that President Trump will do everything in his power to guarantee our national security and protect Americans from the threats of the Chinese Communist Party,” U.S. Department of Commerce Secretary Wilbur Ross said in a statement.

“At the President’s direction, we have taken significant action to combat China’s malicious collection of American citizens’ personal data, while promoting our national values, democratic rules-based norms, and aggressive enforcement of U.S. laws and regulations.”

Reports said that on Sunday midnight, anyone attempting to download TikTok or WeChat from the Apple or Google app stores in the U.S. won’t be able to do so, a senior Commerce official said, adding that anyone who already has the app on a phone won’t receive software updates or security patches.

The administration believes that some users will find ways to continue using the apps, and it doesn’t intend to prosecute anyone for that, the official said.

“We’re not going to haul some person using WeChat to communicate with persons overseas before a federal judge,” the official said.

On Sunday, the U.S. will also ban the provision of services that enable WeChat to be used for money transfers or mobile payments.