The security forces also recovered huge cache of weapons and ammunition during the operation. 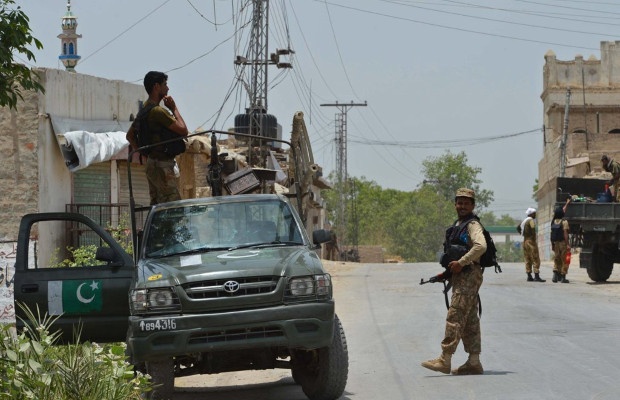 TTP terrorist commander killed in an operation in North Waziristan!

A terrorist commander Safiullah affiliated with the banned Tehreek-i-Taliban Pakistan (TTP) was killed during an operation conducted by security forces in the Mir Ali area of North Waziristan on Monday.

According to ISPR, the terrorist commander of TTP was involved in the killing of four women of an NGO and the targeted killing of engineers belonging to the Frontier Works Organisation.

He was also involved in planning and execution of Improvised Explosive Device attacks on Security Forces, extortion, and kidnapping for ransom, the ISPR said.

The security forces also recovered a huge cache of weapons and ammunition during the operation.