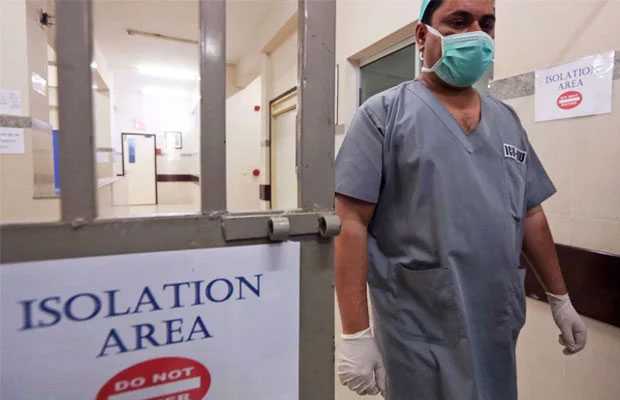 Two more doctors succumb to COVID-19 in Sindh on Friday.

The number of doctors who had died due to Covid-related complications has risen to 73 in the province, a senior official of the Pakistan Medical Association (PMA) confirmed.

According to PMA’s Dr. Qaiser Sajjad,  Dr. Nisar Ali Shah, a former senior medico-legal officer of Dr. Ruth Pfau Civil Hospital passed away in Karachi while Dr. Farzana Memon, a gynecologist in Naushahro Feroze district passed away in her native town, both had contracted the virus a few days ago.

PMA representative said that Dr. Shah had recently received both doses of a Covid-19 vaccine.

However, he still contracted the infection and he was later shifted to Civil Hospital due to an abnormal fluctuation in his oxygen levels, which eventually aggravated his condition.

Dr. Nisar Ali Shah had been running a private clinic in the Gulistan-i-Jauhar area and, according to his friends.

He was also a writer and belonged to a literary family.

According to Dr. Sajjad, the late doctor was also a member of the PMA’s executive committee and was quite vocal in advocating for the rights of doctors.

tweet
Share on FacebookShare on TwitterShare on PinterestShare on Reddit
Saman SiddiquiAugust 6, 2021
the authorSaman Siddiqui
Saman Siddiqui, A freelance journalist with a Master’s Degree in Mass Communication and MS in Peace and Conflict Studies. Associated with the media industry since 2006. Experience in various capacities including Program Host, Researcher, News Producer, Documentary Making, Voice Over, Content Writing Copy Editing, and Blogging, and currently associated with OyeYeah since 2018, working as an Editor.
All posts bySaman Siddiqui