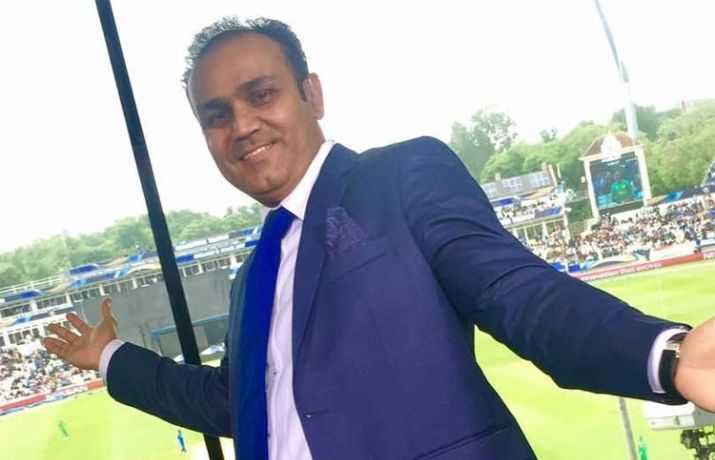 India is going in a different direction. And for the worse. Under Modi’s leadership, division within Indian is slowly becoming evident. Something, we as Pakistanis identify and perhaps can now foresee because we have suffered so brutally at the hands of this mind set of hate. Often the loud support of celebrates like Anupam Kher provides validation and credence such acts. Or even the tacit support by the likes of Virender Sehwag, will certainly be damaging.

The latest tweet by Virender Sehwag, is about a terrible and tragic event in Palakkad, Keral. A man was lynched by a mob, for stealing rice. Deplorable, cowardly act by a mob. Police has since arrested 11 people who are accused of lynching. Mob by definition is a large group of people and as the police action showed there were people from different religious groups involved. Sehwag, in his devious mind decided to make the issue communal, taking 3 names, to target, tarnish and stoke flames of hate against a certain group of people.

He tweeted, “Madhu stole 1 kg rice. A mob of Ubaid , Hussain and Abdul Kareem lynched the poor tribal man to death. This is a disgrace to a civilised society and I feel ashamed that this happens and kuch farak nahi padta.”

While, the police has been swift in taking action against the culprits, such tweets by Sehwag, reflect a certain type of mind set to which he is trying to dog whistle to. Many fellow Indians, were quick to condemn this blatant attempt igniting hate. While, a Trump like apology has been issued by the former Indian opener, there is a growing feeling that the instinct is to bash a certain community. Its impulsive and in his nature to create controversy whether its a matter of a cricket match between India and Pakistan or something even horrific like this incident.  Pakistanis having lost 80,000 lives in this such battles, certainly hope that our Indians friend don’t have to go through the same horror to recognise attempts of power consolidation in the name of religion.

In 2014, I was in Dubai, in company of a friend from Lahore and one from Mumbai. We were discussing if Modi will prove to be India’s Zia. Our Indian friend got a bit agitated and said that, Indian institutions are too strong for one man to do this sort of damage in one term. I wonder how we will we view this tact support of Modi’s rule by celebrities and how it changed India.