WHO declares monkeypox a Public Health Emergency of International Concern

The countries in Europe have been hardest hit by Monkeypox 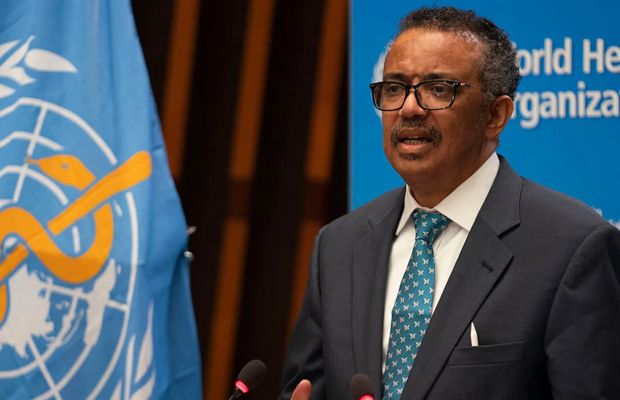 WHO declares monkeypox a Public Health Emergency of International Concern, the highest alarm it can sound!

Tedros Adhanom Ghebreyesus, head of the World Health Organization Saturday declared the monkeypox outbreak to be a global health emergency at a press briefing.

“I have decided that the global monkeypox outbreak represents a public health emergency of international concern,” Tedros said.

“First, the information provided by countries – which in this case shows that this [#monkeypox] virus has spread rapidly to many countries that have not seen it before,” he added.

"So in short, we have an outbreak that has spread around the world rapidly, through new modes of transmission, about which we understand too little and which meets the criteria in the International Health Regulations."-@DrTedros #monkeypox

“The International Health Regulations remains a vital tool for responding to the international spread of disease. But this process demonstrates once again that this vital tool needs to be sharpened to make it more effective,” he stressed.

.@WHO media briefing on #monkeypox https://t.co/wrDzs3tAh1

Monkeypox is a rare disease that is caused by infection with the monkeypox virus. Monkeypox virus is part of the same family of viruses as smallpox.

Monkeypox cases have also been reported in the US, Canada, Australia, Nigeria, Israel, Brazil, India, and Mexico among others.

The countries in Europe have been hardest hit by Monkeypox!