Yuvraj Singh announces retirement from all forms of cricket

'I have decided to move on' - Yuvraj Singh 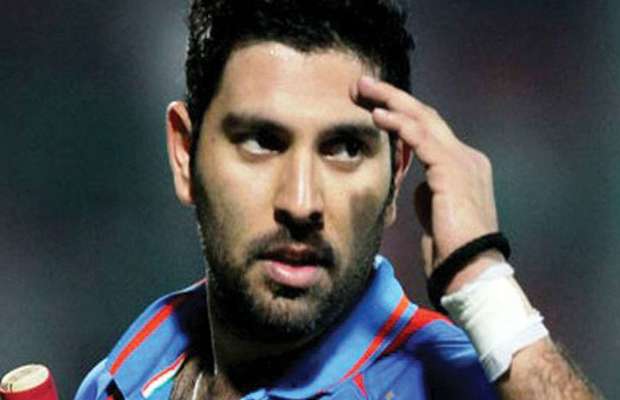 India’s all-rounder Yuvraj Singh announced his decision to retire from all forms of cricket on Monday, June 10.

In a press conference in Mumbai, the 37-year-old made the announcement, saying: “It’s was a great rollercoaster ride and beautiful story but it has to come to an end. It was the right time to go.”

“A very difficult and at the same time a very beautiful moment for me. It was a love-hate relationship with the sport, in retrospect. I don’t think I hated the game, because the love I have for it today, which will remain a constant till the end of [my] life. I can’t really express in words what is that feeling.

This game taught me how to fight, how to fall, to dust myself off and get up again and move forward. I have failed more times than I have succeeded, but I never gave up, and will never give up, till my last breath, and that’s what cricket has taught me.

I gave my blood and sweat to the game once I got on to it, especially when it came to representing my country”, he added further

Announcing his farewell to cricket, Yuvraj Singh further added:
“I would say I am extremely lucky to play 400-plus games for India. I would’ve not imagined doing this when I started my career as a cricket. Through this journey, some matches that remain in my memory are,

“And then, probably the worst day in my career was the 2014 World T20 final against Sri Lanka where I scored 11 off 21 balls. It was so shattering that I felt my career was over,” Yuvraj said.

A battle with cancer kept him away from the game for a while, and making a comeback wasn’t easy for him. He tried his best to keep his spot in the side until 2013, but then faced an uncertain future.

Yuvraj confirmed that he will be pursuing a freelance career in ICC approved foreign Twenty20 leagues. 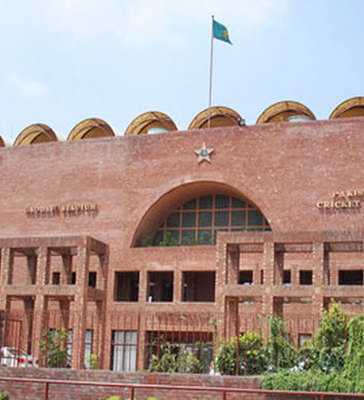