Zindagi Tamasha will not “see the light of day”, Khadim Rizvi

He said that the movie is the “latest move to humiliate” clerics and a direct attack to values of Islam. 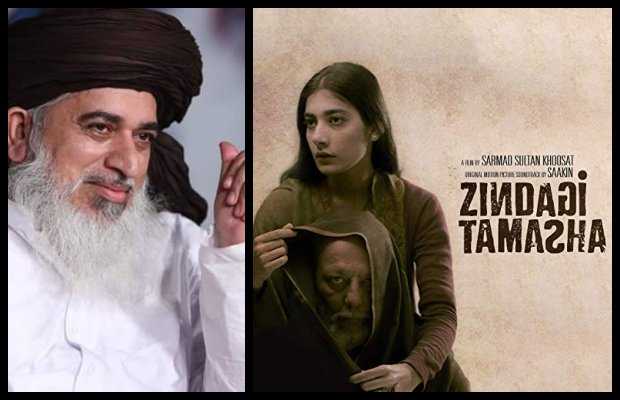 The movie is the “latest move to humiliate” clerics and a direct attack to values of Islam, Rizvi - OyeYeah News
1Share
210Views

Chief of Tehreek-e-Labbaik Pakistan (TLP) announced on Wednesday that he would not let the movie Zindagi Tamasha release under any circumstances saying that the film “will not see the light of day”.

Rizvi was addressing his party workers at Kashmir Solidarity Day at Faisal Chowk, Lahore where he said that the movie is the “latest move to humiliate” clerics and a direct attack to values of Islam.

“We will not let the film Zindagi Tamasha release and will do whatever it takes to make sure it does not see the light of day,” he said.

Zindagi Tamasha was scheduled for release in January but was delayed amid outrage by the religious parties.
On 28 January, owing to a clear description and review of Zindagi Tamasha, the Council of Islamic Ideology (CII) had set up a four-member committee to submit a report to the council’s Chairman, Dr. Qibla Ayaz.

“All the members are competent and hold qualifications in Islam and social sciences. They belong to CII’s research wing and were selected for this task after going through an interview process. We have shown them the CBFC letter and advised them on how to review the film, keeping religious sentiments in mind,” CII’s Media Coordinator Rana Zahid had said.

“The Council’s supreme body will further take a decision regarding the film after viewing the report,” he said.
He further told that the CII has sent a letter notifying the Central Board of Film Certification (CBFC) of its plan of action in the first phase and is expecting a reply soon. 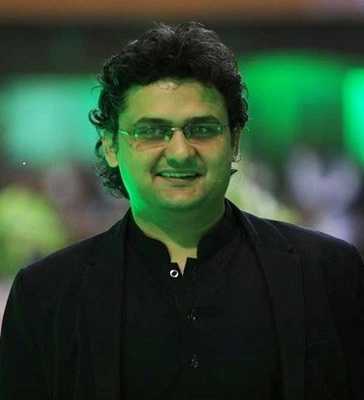