A flawless match from the World No. 1, Djokovic wins Australian open for the 7th time 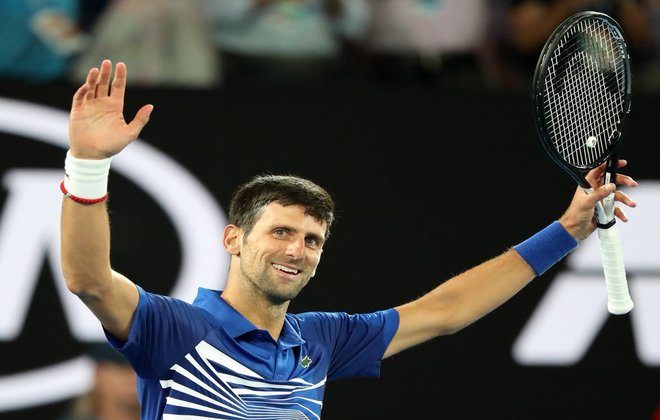 Novak Djokovic picks up the 7th Australian Open title of his career after defeating Rafael Nadal 6-3, 6-2, 6-3 in the championship match!

"To be standing now here in front of you today and managing to win this title and three out of four Slams is truly amazing."

It's been a whirlwind 12 months for @DjokerNole 🙌#AusOpen #AusOpenFinal pic.twitter.com/aZfEHwKNBr

At the Australian Open 2019, Men’s Singles Final, Nadal was simply outclassed by Djokovic who had his winning streak and better day at the court.

With 8 aces, 34 winners, 9 unforced errors, and  Djokovic was champion again. The title match lasted just a bit more than 2 hours.

The No. 1-ranked Djokovic, with this win, has raised his major trophy total to 15, behind only Roger Federer’s 20 and Nadal’s 17.

Nadal, who played his 25th Grand Slam Final and this was the first time that he lost in straight sets.